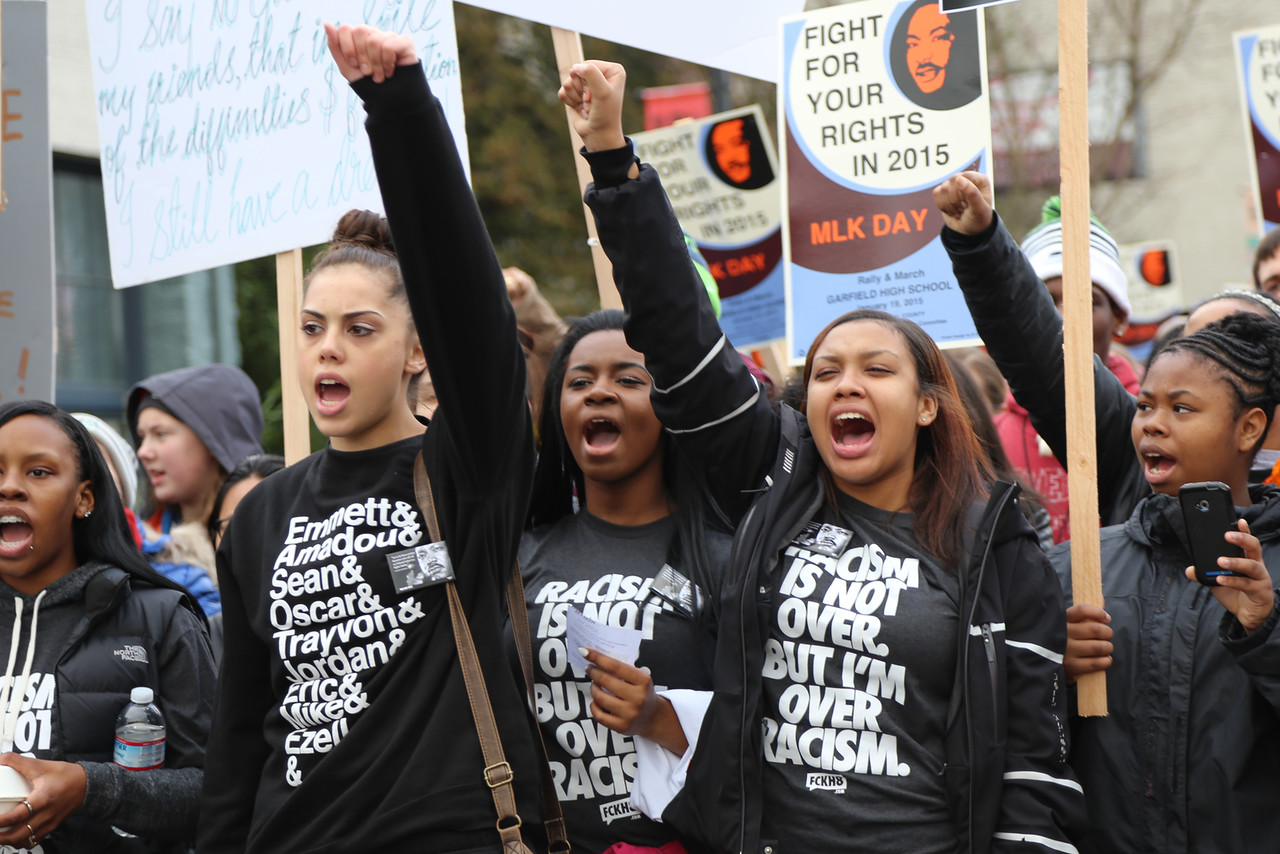 The Louisiana legislature has passed a law that both targets activists and distorts hate crime laws beyond recognition. Now, the Governor is threatening to sign the bill and we have to fight back before it becomes a model for other states.

If it passes, this bill would be the first law in the country to allow people to be charged with hate crimes for conflicts with police.

From its name to the legislative details, the 'Blue Lives Matter' bill is intended to antagonize and discredit aefforts for racial justice and police accountability by dividing the American people with a false choice between protecting Black lives and police officers.

And it's all built one a lie rooted in the oldest and ugliest stereotypes about Black people and crime. As the protest movement emerged, opponents of police reform created the 'Ferguson effect' myth based on the false claim the protest movement that launched after the killing of Mike Brown by officer Darren Wilson inspired a national crime wave and put police in increased danger.

But the facts tell a different story. Violence against police is down and 'Blue Lives Matter' is nothing more than a rallying cry from those that want to silence Black voices in defense of police brutality.

Instead of protecting law enforcement, the Blue Lives Matter Bill can be used to silence the movement to hold police accountable. Activists have already faced constant backlash from law enforcement --  government surveillance, excessive jail time, tear gassing and being physically beaten by police. In the hands of local law enforcement, this new law could mean more trumped up charges and longer sentences for protestors.

This is the letter we'll send Gov. Edwards on Your behalf:

I am very disturbed by the support you've expressed for the so-called 'Blue Lived Matter' bill. This legislation makes a mockery of hate crime legislation and attempts to silence legitimate protests against police violence.

I'm am sure you know that violence against police has declined in recent years. A bill like this is not in response to a threat to police but to the movement for police accountability. Proponents of 'Blue Lives Matter' seek to divide us over a false choice between Black Lives and the safety of police officers. This approach only serves to exacerbate tense relationships between police officers and the communities they serve.

Please stand up to this divisive rhetoric and veto the 'Blue Lives Matter' bill.