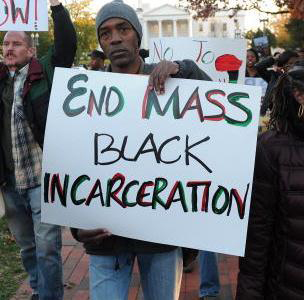 The bail bonds industry is legally allowed to prey on people without the money to buy their freedom when arrested. As the industry is making billions from this practice, it is financially crippling the families they exploit. The Maryland legislature is on the verge of passing a critical bail reform bill that will protect thousands of Black families from the unnecessary incarceration of millions. And now the bail industry is attempting to manipulate Maryland legislators with money to block bail reform policies that will help keep Black families stay together and lower mass incarceration rates.

Provide your number below and our handy tool will call you and connect to the Maryland State legislators'offices.  If we already have your number, just click "Call Now."