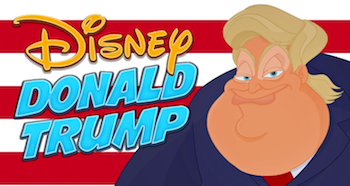 Within the first weeks of Trump's presidency, he passed an unconstitutional and violent executive order which banned citizens of primarily Muslim countries from entering America. During the first few days of his Muslim ban, over 700 people were wrongfully detained. In one case, a breast-feeding mother was separated from her 11-month child for an entire day. In another, a family of five was denied food for twenty hours. It's clear that Donald Trump doesn't care about us--he only cares about engendering a culture of hatred, violence, and anti-Muslim bigotry in this country.

This is not about politics. It’s not about Democrats and Republicans, or the political left and right. Trump is separating children from their mothers and depriving families of food in an effort harm Muslim families in this country. His violent rhetoric and actions are bringing real life consequences for vulnerable families. No more!