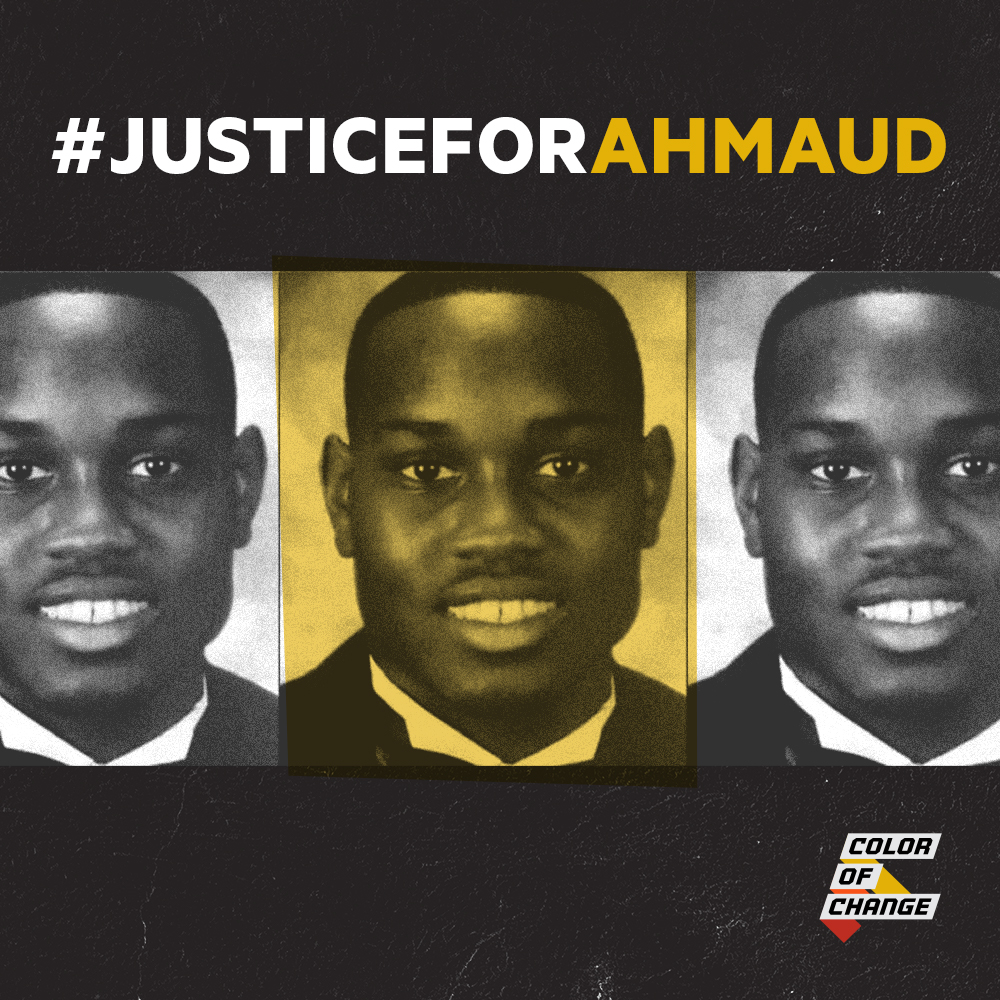 And even though his executioners, Gregory and Travis McMichael, have been arrested. We still have a long way to go before we get justice for Ahmaud. And that starts with the DAs who are responsible for two months of delayed justice, removed from office.

The two DAs who recused themselves District Attorney Jackie Johnson and District Attorney George Barnhill further perpetuated the mismanagement of Ahmaud's case. DA Johnson has a history of her judgment being called into question. In previous years, she's shown through the mishandling of cases, her inability to fairly prosecute the officers she works with on a daily basis. And DA Barnhill even defended Ahmaud’s murderers by making the outrageous claim that Travis McMichael acted in self-defense and his actions fell within Georgia’s citizen arrest laws.

That's why we're making calls to both District Attorney Gregory Barnhill and District Attorney Jackie Johnson's offices. It is clear that because of their inaction the McMichaels went for MONTHS without getting arrested. We must put pressure on them to take responsibility for the large role they played in delaying justice for Ahmaud.