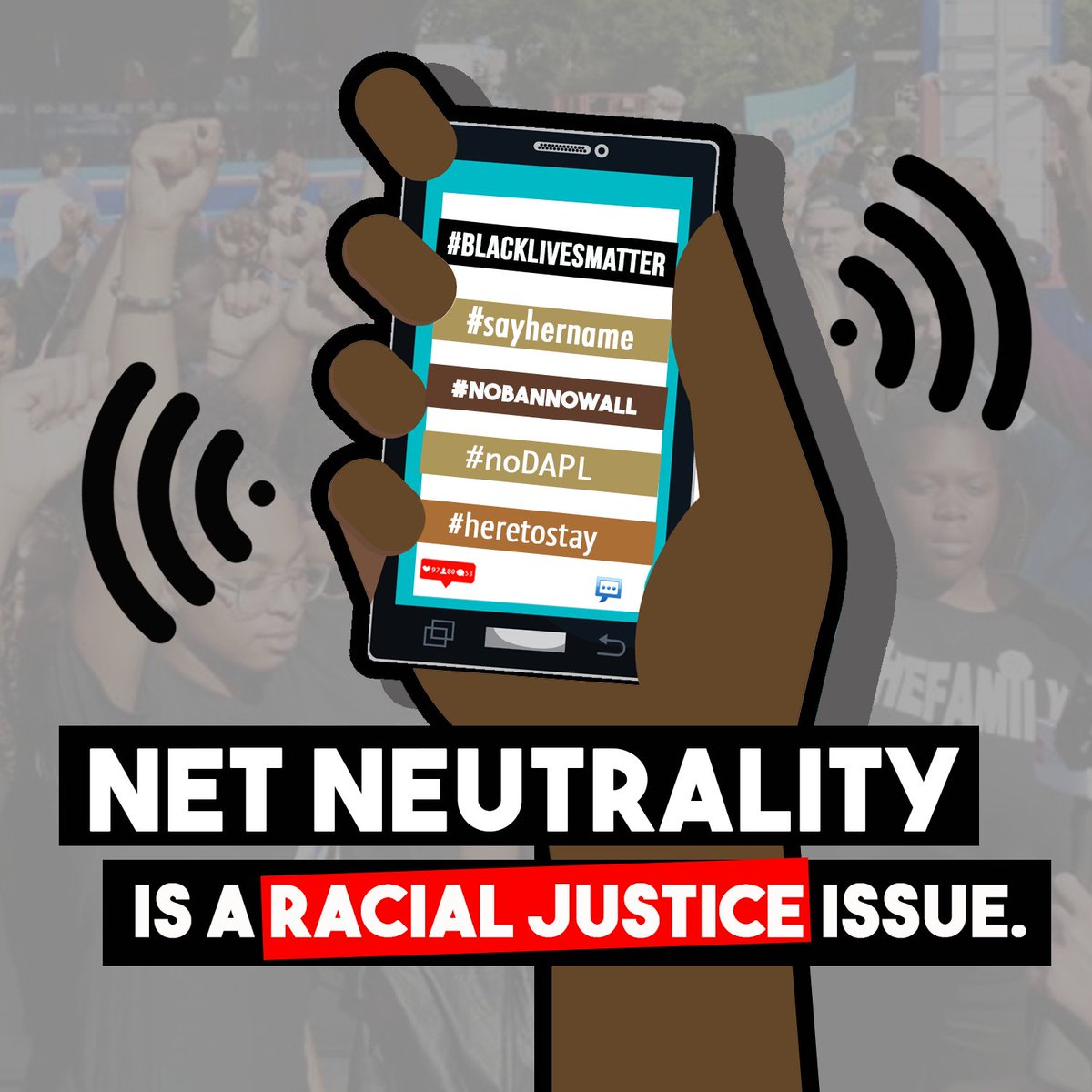 California lawmakers are on the verge of passing the most comprehensive, state-level net neutrality bill in the nation. If SB 822 is passed, it would restore all of the 2015 Obama-era net neutrality protections that were gutted by Trump’s FCC in December. Internet Service Providers (ISPs) would no longer be able to block, throttle, or discriminate against the content you consume, based on their interests. But there’s a problem. ISPs and major corporations are spending thousands of dollars on high-priced lobbyists who are camped out in Sacramento and doing everything in their power to stop this bill. The bill is on its way to the Senate Judiciary Committee, but there are two senators who still need convincing - Henry Stern and Robert Hertzberg.

Without net neutrality, Internet Service Providers (ISPs) can freely engage in the kinds of uncompetitive practices that further the digital divide in California and create a tiered Internet, where low-income, rural and minority communities, schools and businesses will be priced out. If you’ve ever used the internet to say #BlackLivesMatter, #MeToo, or to remind the world that Flint, Michigan doesn’t have clean water, then you know how vital an open internet is to sharing our stories and advocating for human rights. Join thousands across California to tell the Senate Judiciary Commitee to pass these vital protections for an open and equitable internet.