State of Emergency: End the War on Black people!

State of Emergency: End the War on Black people! 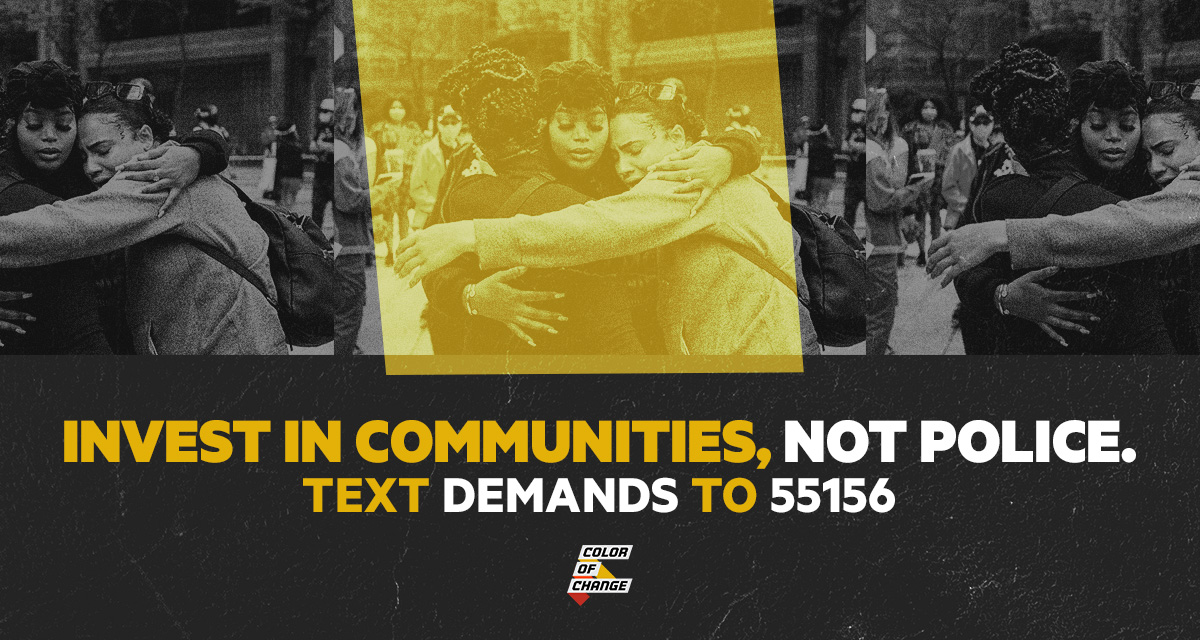 For the past three months, our communities have been inundated with painful stories and images of Black people targeted, harassed, arrested, and killed by police and racist vigilantes. As Black people all across the country grapple with the aftermath of an unprecedented global pandemic, somehow Black people also have to figure how to stay alive while jogging, buying groceries, and yes -- even while sleeping.

Here is the truth: policing is a violent institution that must end. If we do not take steps to deter public and private officials from supporting, investing, and protecting an unaccountable police force then we risk losing countless Black lives.

We have to face this problem head-on. And that means getting to the root of the problem. Government actors on all levels must take the crisis of policing seriously and begin implementing strategies that will finally hold killer cops and their counterparts accountable.

That is why we have developed a platform of structural demands that will, over time, reduce the overall impact of policing in ways that are concrete and tangible. We are calling on public officials to adopt the following demands:

Invest in healthy communities not policing

Increase transparency and accountability for officers with records of misconduct.

Do away with unfair protections for officers in police union contracts and Law Enforcement Officers’ ‘Bills of Rights.’

Respond to mental health crises with healthcare, not policing responses.

Require independent investigations in all cases where police kill or seriously injure people.

End the profit motive in policing.