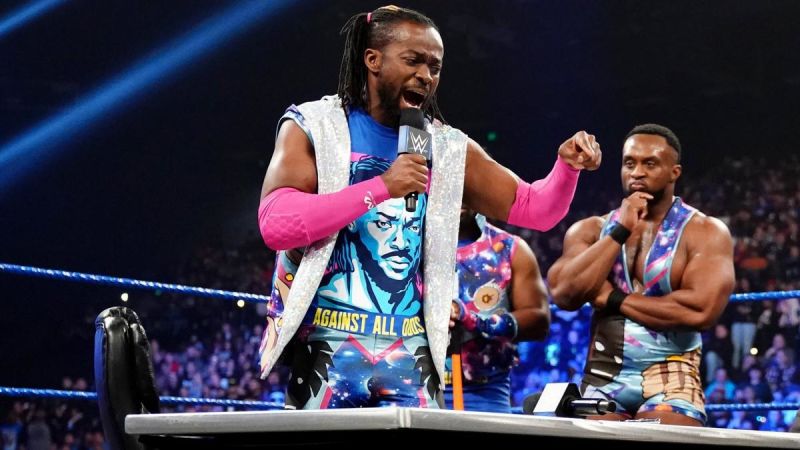 Black people are much more than athletes, and we are much more than consumers. For years, World Wrestling Entertainment Inc. (WWE) has paraded racist tropes, images, and storylines before us and maintained a racist workplace culture with little to no accountability. This is bigger than entertainment. Look closely and you will see that these images and narratives are harmful, and this harm has implications.

Black culture and athleticism are the pillars of many major brands, and our likeness and support have aided in millions of dollars being brought in to the WWE. It's time we challenge the status quo and shape the entertainment we deserve and support the Black athletes that entertain us in the fight for justice.

Below is the letter we will send to California Attorney General, Xavier Becerra:

We are calling on you to investigate the racist workplace environment of the WWE. The WWE has a long history of racism, harassment, and sexism in its workplace culture, and recently a Black wrestling independent contractor has been accused of supporting the use anti-Black imagery in his merchandise. Racism has no place in the World Wrestling Entertainment Inc. workplace culture or public imagery.

Black professional athletes and independent contractors should not have to take to social media to defend the racist acts of their employer, or be unfairly targeted or penalized for speaking against this atrocity. As the nation’s largest online racial justice organization, Color Of Change, with 1.7 million members, calls on you to immediately investigate the toxic workplace culture of the WWE.