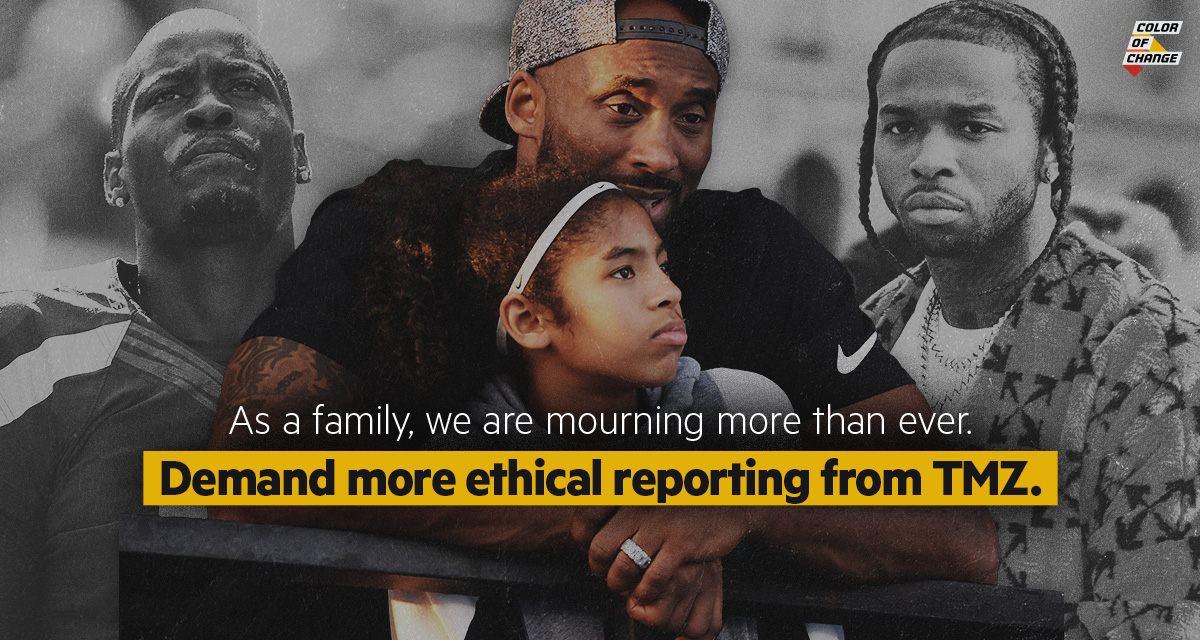 Update (4/17/2020): Former Minnesota Vikings and Seattle Seahawks quarterback Tarvaris Jackson died in a car crash at the young age of 36, and TMZ posted graphic photos of the scene. Once again, TMZ is looking to cash in on the death of a Black celebrity rather than engage in ethical journalism.

As a culture we are collectively mourning the loss of connectivity, comrades, and closeness - yearning for days past when gathering with family and friends was normal. We shouldn’t be forced to also process the graphic images of Black celebrities who tragically pass so that Harvey Levin can profit from it. We must hold TMZ to a higher journalistic standard.

Update (2/19/2020): Bashar Barakah Jackson, professionally known as Pop Smoke, was pronounced dead by celebrity gossip outlet TMZ. Once again, in a rush to break the news, TMZ disregarded the effects its rush news reporting has on surviving family members or fans of the deceased - even releasing footage of paramedics working to resuscitate the 20-year old rapper.

TMZ has used Black celebrity deaths as a driver for website clicks and profit far too long. TMZ’s lack of journalistic integrity should have consequences.

SIGN THE PETITION: Demand advertisers drop TMZ until they institute a new policy to consult with families before reporting Black celebrity deaths. 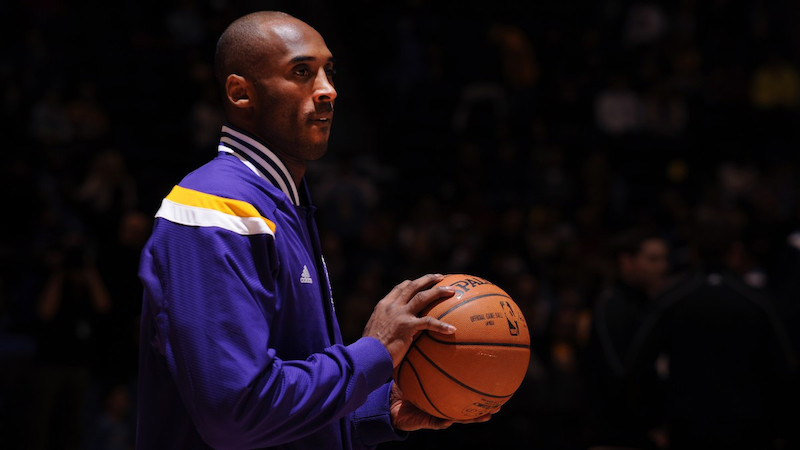 Vanessa Bryant didn’t deserve to find out her husband and child passed on TMZ. While the Bryant family waited for official confirmation of the worst news of their lives, TMZ was all too eager to capitalize on their loss. TMZ had the responsibility to report factual information with integrity and they failed to that.

Sunday afternoon, in a rush to break the news that basketball legend Kobe Bryant, at the age of 41, died in a California helicopter crash along with his 13-year-old daughter Gianna, celebrity gossip website TMZ ran the story before his surviving family was notified by authorities.

Celebrity gossip website TMZ has built a company based on gossip, and reaped the benefits of Black trauma, while blurring the lines between factual journalism and knee-jerk click bait. In 2013, after Andre Lowe was murdered the website rushed to post the video of his murder despite his family asking them not to post it. Also in 2013, TMZ made false claims that rapper Lil Wayne was in a coma and on life support. When Whitney Houston died of an overdose in 2012, a TMZ reporter bribed hotel employees into letting him into her room, so he could take photos of the bath tub in which her body was found.. These moments featured Black pain that drove millions to a TMZ website that has approximately 500 million advertising impressions per month, resulting in over 100 million dollars in company value as of 2010.

We must act to hold TMZ accountable for exploiting the Black and Brown victims of this tragedy for their fame, and in the process denying a Black and Brown family in mourning the respect they deserve.

Below is the letter we will send to TMZ founder Harvey Levin:

As the nation's largest online racial justice organization with 1.7 million members, we are calling on you to change your policy on reporting deaths and issue a public apology for the cruel and irresponsible reporting on the crash that took the life of Kobe Bryant, his daughter, and seven other passengers. No one should learn that a family member has died from a news story. In an effort to be first, your company has proven that driving website views and engagement on the back of Black tragedy is more important that adhering to the ethical rules of journalistic integrity. We are demanding that you issue an apology to the Bryant family and the additional families of those affected by this tragedy, and that you change your policy and process for reporting on deaths to ensure that families have been notified before sharing with the rest of the world.