Air the Banned Episode of "Black-ish"

Air the Banned Episode of "Black-ish" 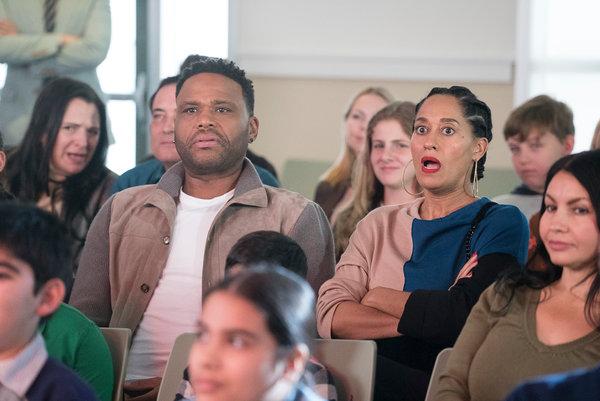 ABC barred “Black-ish” from airing an episode about Black NFL players’ #TakeTheKnee movement while greenlighting Roseanne Barr’s Trump-centered television show-- despite warnings about Roseanne’s history of racism and Islamophobia. Now, “Roseanne” has been canceled after mass outrage, and ABC is patting themselves on the back for taking the show off the air--even though they still won’t let the protest-centered “Black-ish” episode air. It’s clear that the network has chosen a side—they were happily signing checks for a Trump supporter who trades in bigotry while suppressing nuanced discussion of one of the most urgent issues of our day.

Enough is enough: sign now to demand that ABC airs the canceled episode of Black-ish.

It is time to demand that ABC and the Disney Corporation support Black creatives: