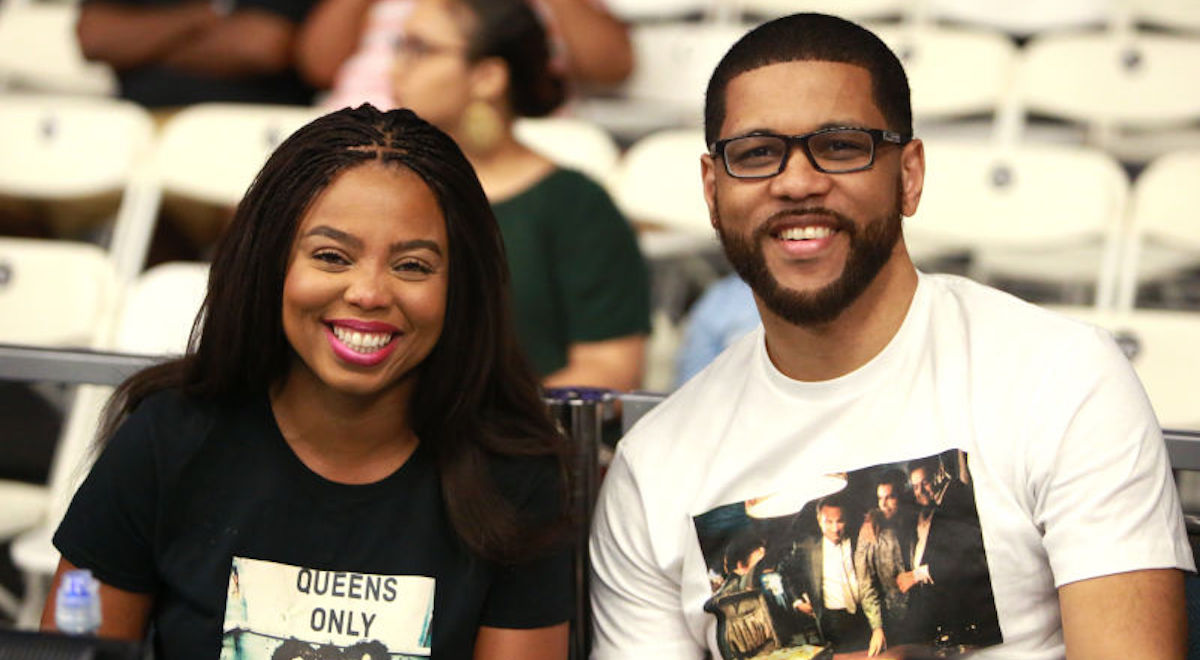 Monday night on Twitter, ESPN SportsCenter host Jemele Hill called Donald Trump a white supremacist who has largely surrounded himself with other white supremacists. Because of this, ESPN has publicly reprimanded her and the White House has taken the unprecedented step of calling for her to be fired- a clear assault on the First Amendment.

What Hill said wasn’t a partisan statement, it is an inescapable truth that has been acknowledged and written about extensively by countless other journalists. Trump is a man that pals around with avowed White Nationalists, even employing them in the White House. A man who outright refuses to condemn the actions of neo-nazis in Charlottesville and has retweeted graphics from White nationalists accounts. A man whose real estate company was sued multiple times by the Department of Justice for refusing to rent to Black people.

In fact, since Trump’s election, many news outlets have embraced their status as arbiters of truth in the face of Trump’s reliance on “alternative facts” to cultivate a climate of fear. But not ESPN. Instead, they have doubled down on normalizing the type of environment that brought Trump to power. In recent weeks, “the Worldwide Leader in Sports” pushed the false narrative that the NFL’s declining ratings are due to players protesting police violence in their communities, regurgitated NFL owner’s talking points about why Colin Kaepernick is still unemployed, and even ran a fantasy football segment after Charlottesville that looked like a pre-Civil War slave auction.

To solidify their race to the bottom, they’ve even brought back Hank Williams, Jr., to sing their Monday Night Football theme song. Williams’ return comes six years after ESPN fired him from the job for comparing President Obama to Adolf Hitler. Williams has also written songs like “If the South woulda won,” glorifying the confederacy and waxing poetic about a return to lynchings.

How is it possible that a man like Hank Williams Jr, who sings about “taking back Miami” from immigrants, is not politically problematic, but a Black woman pointing out clear and present white supremacy is? ESPN must be held accountable for their power to influence the language we use and the ideas that we discuss. Through these actions, ESPN is not being “neutral,” they are choosing a side.

Join us in supporting the rights of Jemele Hill and Black journalists everywhere by rebuking ESPN’s efforts to silence those who speak out against white supremacy.