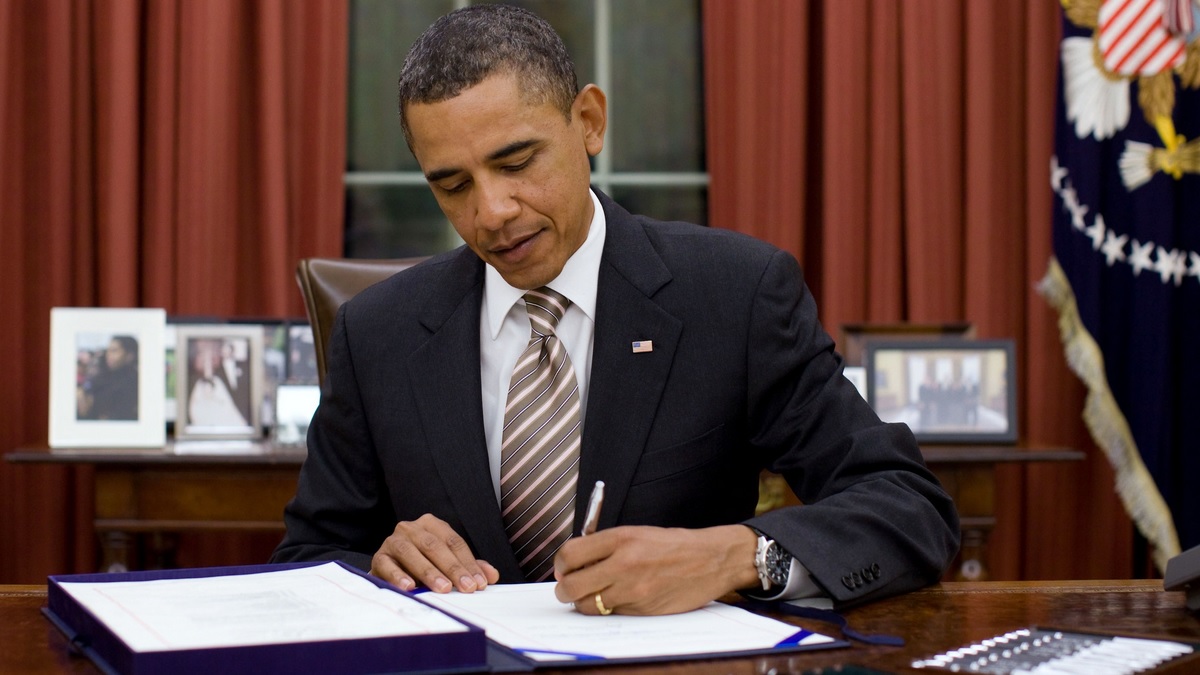 Pres. Obama just did something dope that Trump can’t undo.

The President just freed 79 more people who were sitting in prison under unfair and outdated drug laws--bringing his total to more than 1,000. Under an initiative to provide relief for federal drug offenders and undo the harm of the War on Drugs, President Obama has granted clemency to more people than the last 11 presidents combined! It’s historic. Trump can’t put any of those people back into prison--but his Klan administration will dissolve the initiative that created this opportunity and shut the door to freedom for people who shouldn’t be in prison at all.

But here’s the thing: Obama can free EVEN MORE people before Trump comes to office. That’s why we’re calling on him to expand his initiative and open the doors to freedom for more folks who deserve it--before it’s too late. Will you sign the petition?

Below is the letter we'll send to President Barack Obama:

Thank you for your leadership in providing clemency relief to more than 1,000 people over the term of your presidency. It's historical and undoing the harm of the War on Drugs. I am writing to urge you to maximize the impact of this historic program and make sure as many people receive clemency relief as possible before President-elect Trump takes office.

While Trump can't put any of the people you release back into prison, we know that Trump's administration will roll-back this initiative. Here's how you can make it even more successful:

The incoming administration is scary to say the least. People are counting on you and your staff to do everything they can to lessen the impact as much as possible.