It's time for NOLA District Attorney Leon Cannizzaro to resign

It's time for NOLA District Attorney Leon Cannizzaro to resign 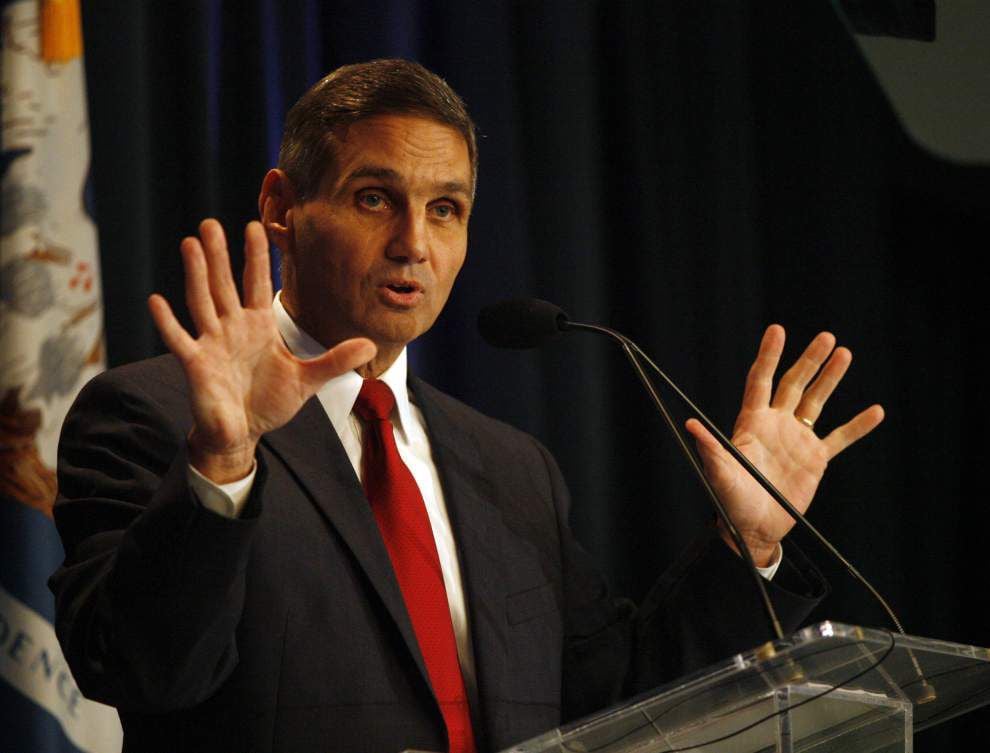 No rape survivor should ever be jailed to be compelled to testify.

But under Orleans Parish District Attorney Leon Cannizzaro's watch, his office had at least SIX survivors of crime--including a rape survivor--arrested to make them appear in court in 2016--and that's not even the full extent of his office's horrific practices. According to another investigation by The Lens, his office has been issuing FAKE documents made to look like subpoenas to potential witnesses to try and force them to talk to prosecutors. On top of this, his office goes after victims and witnesses with ruthless tactics such as charging them with perjury if they recant their testimony.

It's clear: Cannizzaro is creating a dangerous culture of overzealous prosecution and he must resign before something tragic happens.

The DA's office should be supporting and centering the needs of survivors, not treating them as a disposable means to an end--where that end is racking up convictions instead of seeking true justice. What's scary is, this isn't new. For decades DAs across the country have engaged in these harmful practices and if we can force Cannizzaro to do the right thing and resign, it will send a message that the days of aggressive "lock em up" prosecution are over.  Will you sign the petition?

This is the message we'll send to Orleans Parish District Attorney Leon Cannizaro on your behalf:

I stand with the residents of Orleans Parish in asking you to resign from your position. Under your watch, a dangerous culture of overzealous prosecution has permeated the District Attorney's Office--and it's putting the safety of the people at risk.

Your office jailed at least SIX survivors of crime--including a rape survivor--and issued fake subpoenas to try and force witnesses to show up in court and work with your office. Aside from being completely unethical and illegal, this is the antithesis of victim-centered work. Punishing survivors of crime doesn't center their needs and most importantly encourages them to be silent about their stories. If someone thinks they'll be put in jail or charged with perjury if they change their testimony, they aren't likely to report a crime in the first place. Survivors need a partner who will support them, and your office has made the people of Orleans Parish afraid and unsafe in doing so.

You have done a great disservice to this office and the people who elected you. The right course of action is for you to resign from this office and allow for the kind of culture shift the Orleans Parish District Attorney's office needs. The people are counting on you to do the right thing.