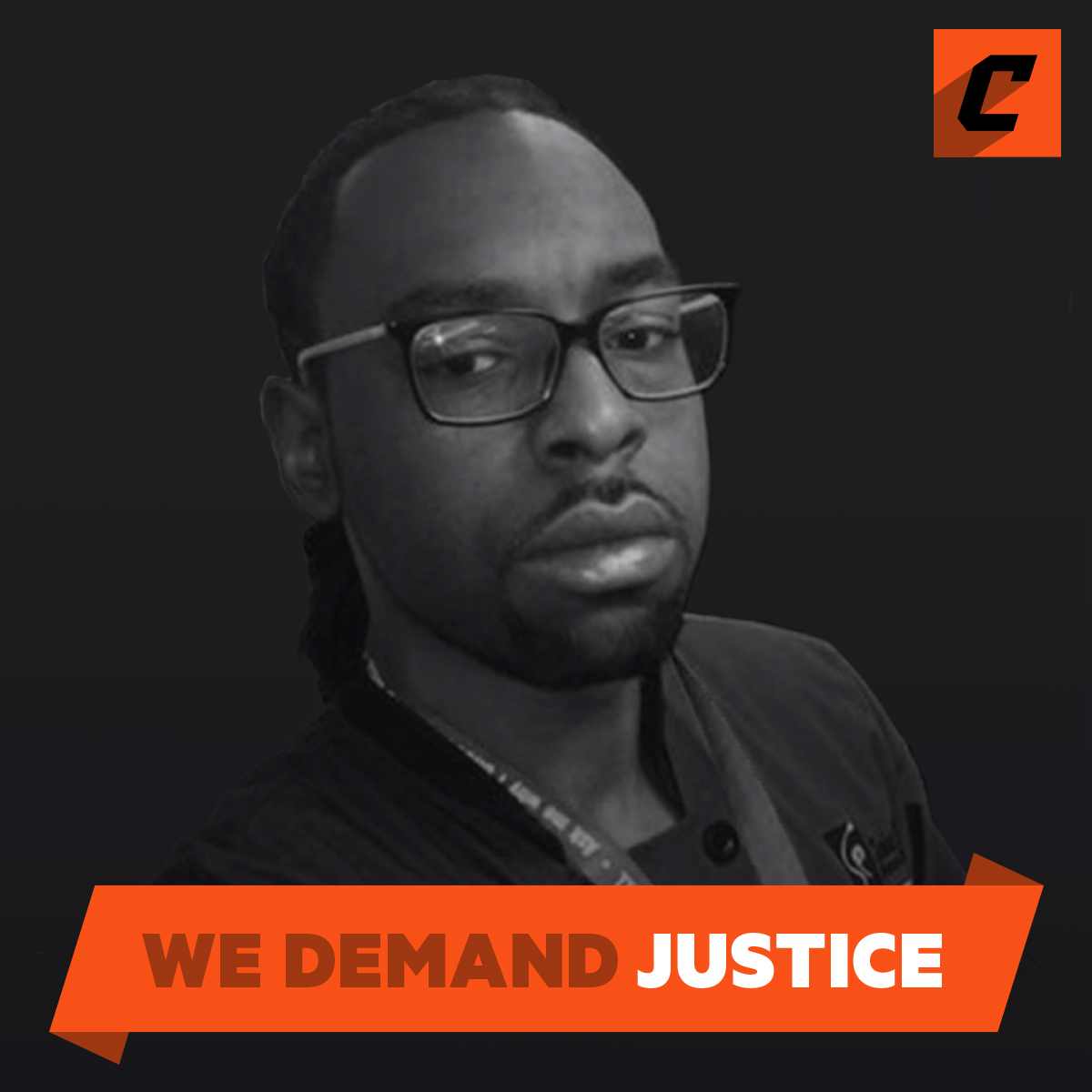 Nothing can describe the rage Black people are feeling right now.

The officer who killed Philando Castile, Jeronimo Yanez, was found not guilty by a mostly-white jury after 5 days of deliberation.

And the pain is unbearable. Despite having no faith the police would be held accountable in this case, the anger and frustration isn't diminished. Because once again we sit and watch a mother scream in pain because the person who murdered their loved one got away with it.

Even more enraging is that Yanez could actually PROFIT from the pain and suffering he's caused. Right as the verdict came down, the City of St. Anthony fired Yanez from the department--and announced they will begin negotiating a "separation agreement" to help Yanez "transition into a new career."

So let's get this straight: Yanez has been on a paid vacation for almost a year and now the department is offering him to walk away with a wad of cash? Hell no. Ain't no way we can allow him to profit from the murder of Philando Castile by any means. Sign the petition demanding the City of St. Anthony cease all severance negotiations with Yanez immediately.

This is the message we'll send to the City of St. Anthony on your behalf:

I am joining people around the country in demanding that you halt all "separation" negotiations with Officer Yanez immediately. By providing Officer Yanez with any kind of severance, you are allowing him to profit off the killing of Philando Castile.

Officer Yanez has been on paid leave for nearly a year while this case was decided. He's essentially been on a paid vacation. It is disgusting and an insult to the Castile family. It is completely unacceptable that in this time, you will come to the aid of a killer, and not to the aid of a family in mourning.

Do the right thing. Fire Yanez without severance pay.