PA lawmakers: Vote NO on the racist assessment tool. It will send thousands of Black people to prison. | ColorOfChange.org

PA lawmakers: Vote NO on the racist assessment tool. It will send thousands of Black people to prison.

PA lawmakers: Vote NO on the racist assessment tool. It will send thousands of Black people to prison. 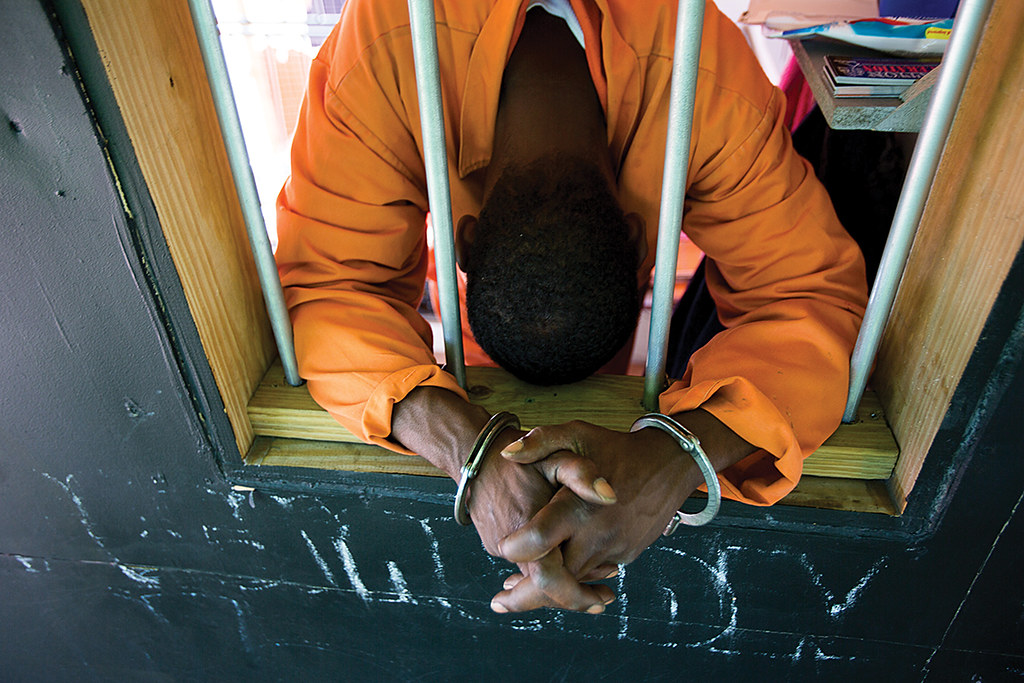 Pennsylvania is moving quickly to implement a racist data tool that will send more Black people to prison and for longer--but we have a chance to stop it. The Pennsylvania Sentencing Commission (PSC), which is a governing body responsible for sentencing guidelines, will vote on June 13th to propose giving judges a racist data tool called a "risk assessment" to use in handing down sentences. It's supposed to be able to predict whether someone is a "risk" to public safety, punishing them for something they MIGHT do. But it's flawed, uses racist data and produces racist results. Data suggests that the tool would label Black people as “high risk” at up to two times the rate of white people--meaning they would get much harsher sentences and restrictions for coming home to their families. Meanwhile, white people are two times as likely to be labeled "low risk"--for the exact same type of offenses. If we can stop the sentencing commission from approving this dangerous tool, it won't have a chance of being implemented in courtrooms.

The idea of predicting future behaviors based on a person's traits is dangerous and discriminatory. The creators of the assessment have admitted that the tool can't predict future violence or harm at all--only who is likely to be arrested again. As we know, Black communities are the most heavily policed, and Black people are over-incarcerated and criminalized. If a person is Black, lives in a poor neighborhood, has been convicted in the past, the tool will determine that they should be locked up. Like the broken criminal legal system as a whole, risk assessment tools are racist and equate Black with "dangerous" and "criminal." "They have become the "Law and Order" response to criminal justice reform in many places across the country. They are being used to set high bails and send Black people, who haven't been convicted of a crime, to jail--federal legislators are even working to put one into the hands of Jeff Sessions. If we can stop this racist assessment tool in Pennsylvania, we will set a precedent and build the momentum against risk assessment tools nationwide.

Pennsylvania should be focused on decreasing the prison population--but this racist assessment tool would undoubtedly expand mass incarceration. Will you sign the petition to stop it?

Below is the statement we will send to the office of Pennsylvania Governor Tom Wolf and the Pennsylvania State Sentencing Commission:

The people of Pennsylvania deserve real criminal justice reform. Mass incarceration and the criminalization of Black people have long plagued the state where over 40 percent of the prison population is Black. Pennsylvania has one of the highest incarceration rates of Black people in the country. A risk assessment tool will only serve to exacerbate this problem, not fix it. At the heart of it, determining someone's chances in life based on a faulty prediction of "risk" is a severe injustice. Risk assessments use racially biased data and produce racially biased results. This tool will undoubtedly expand mass incarceration and wrongfully label and incarcerate Black people at rates even higher than we see today. We call on you to not implement this dangerous technology and instead focus on efforts decrease the incarceration rates in Pennsylvania.