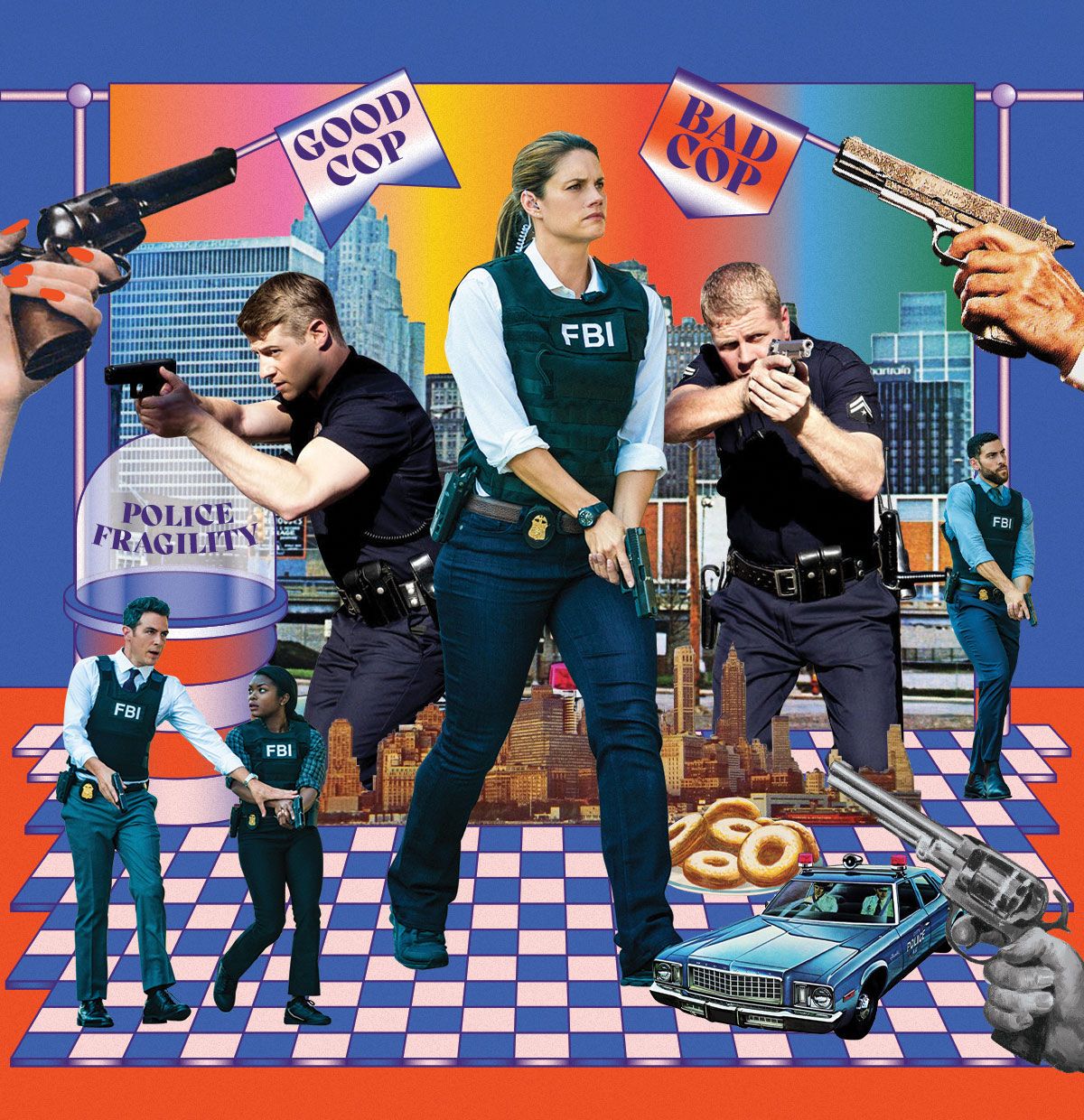 Back in January, we questioned Netflix about having law enforcement show “Border Security: America's Front Line” on their platform, a reality show that glorifies Border Patrol agents. Now that the world is protesting against police violence, we think it’s time for Netflix to remove all other cop shows from the streaming platform.

Shows about police have been an ongoing problem in the television and entertainment landscape. Whether it is reality shows like “Live PD” or “Cops,” or fictional television shows like “Law & Order: SVU,” cop shows heroize the police. But we know from what’s going on in our country that police are not heroes. They are out in the streets of cities and towns across America right now, tear-gassing Black people and beating protestors until they bleed. They habitually demonize Black people, harass and kill us regularly, and make us feel unsafe and unwelcome in this country.

Police are not heroes, and they should not be portrayed as such. Tell Netflix to remove all cop shows from its platform.

Allowing cop shows to stream glorifies the atrocities that police officers and law enforcement have committed. It also perpetuates hate towards Black people and can cause consumers to believe a false, stereotypical narrative that police are good.

Television programs have the power to influence the way people of color are perceived and treated. We cannot afford to have any cop shows contributing to the violence and mistreatment of Black people. We ask that you immediately remove cop shows from your platform.