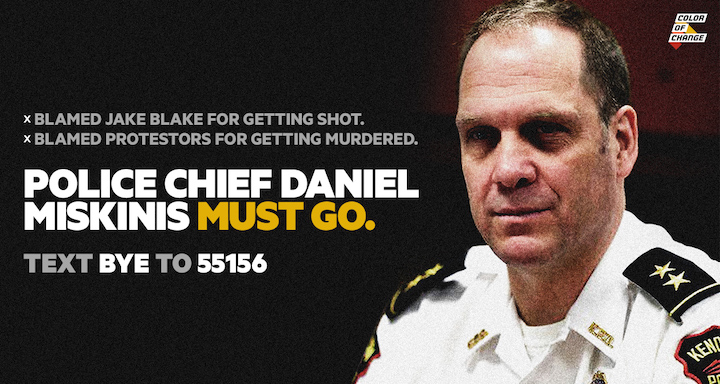 Below is the letter we will send to Mayor John Antaramian and the Police and Fire Commission.