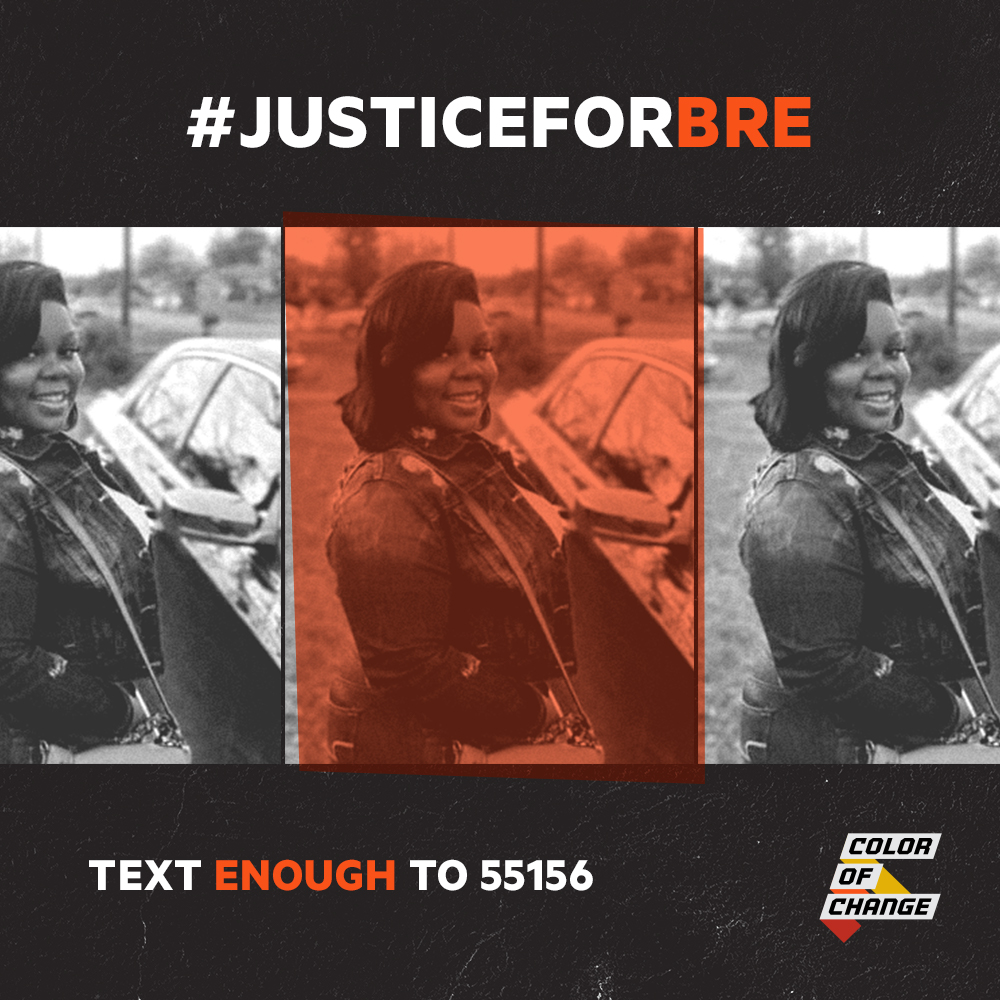 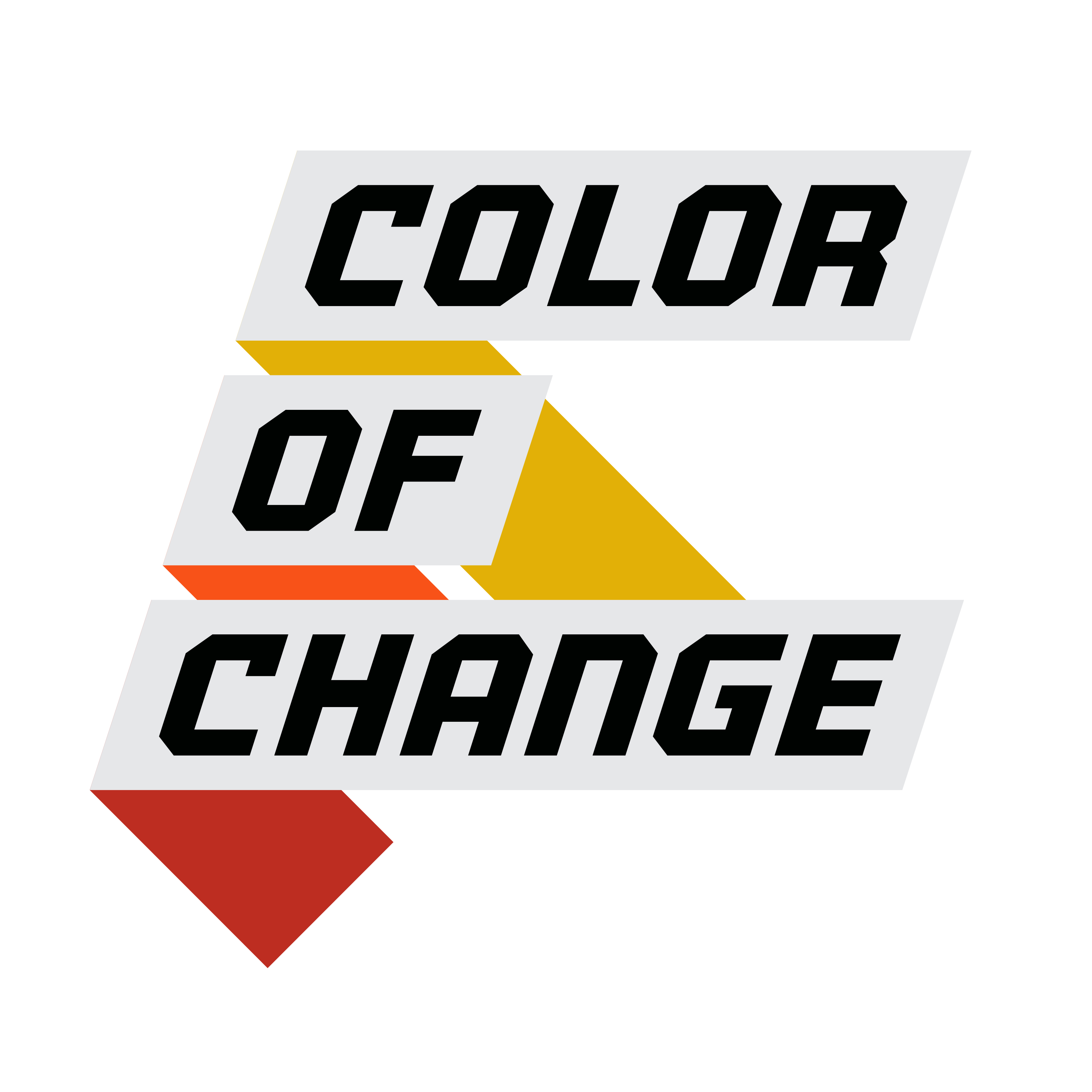 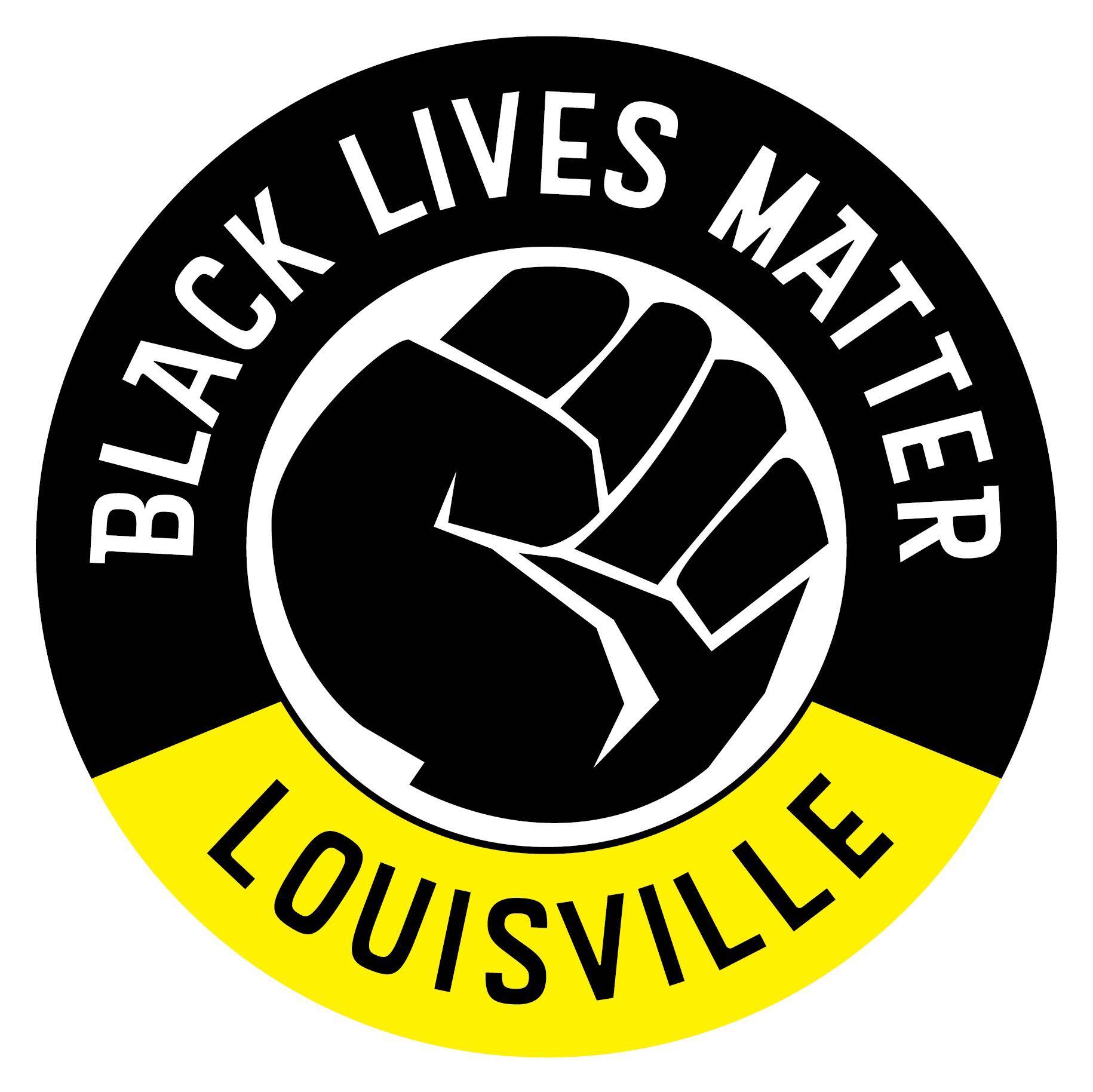 The LMPD officers, Sgt. Jonathan Mattingly, Brett Hankison, and Myles Cosgrove took Breonna’s life as she was just resting in her home doing nothing wrong. No warrant, no announcement, and no need to be in her home in the first place. These officers must immediately be fired for illegally entering her home, their egregious misconduct, and taking Breonna’s young life.