Bring Charges Against the Officer Who Killed Jordan Edwards | ColorOfChange.org 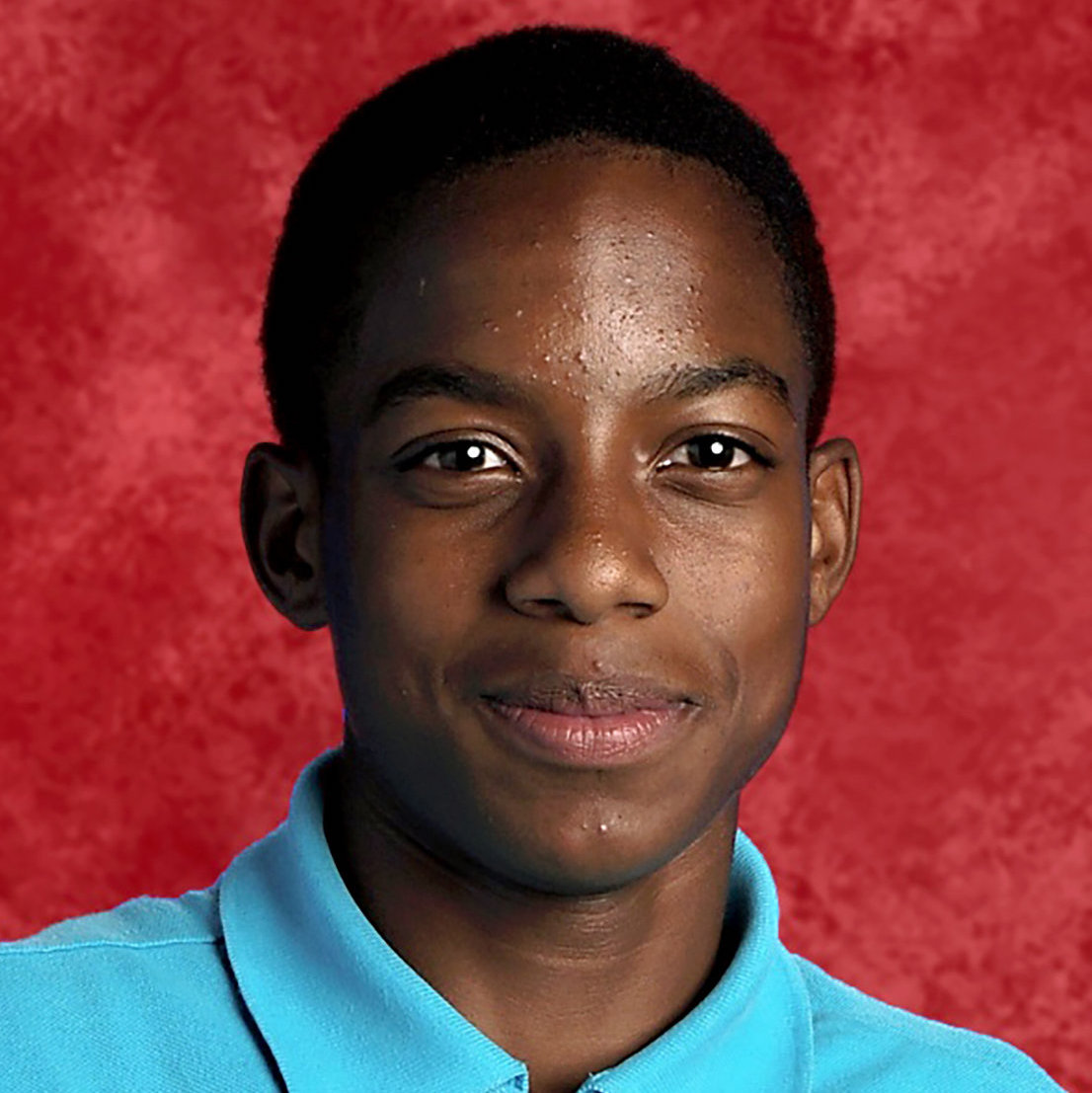 **UPDATE** 05.02.2017 - Roy Oliver, the officer who shot and killed Jordan Edwards, has been fired from Balch Springs Police Department--citing several policy violations. But the road ahead is still long for Jordan Edwards' family--whose lives are forever changed by this tragedy--and for justice. Demand the DA bring criminal charges NOW.

15-year-old honor roll high school freshmen, Jordan Edwards was shot and killed by police in Balch Springs, Texas. He and his friends were simply leaving a party when police responded to a call about unruly teenagers. One of the officers fired a rifle at the car Jordan was a passenger in, striking and killing him. His brother, who was in the car with him, watched Jordan die right before his eyes. The police chief, Jonathan Haber, tried to justify the killing and claimed the car was backing down the road "in an aggressive manner” towards the officers.

But that was a lie. After reviewing police dash-cam footage, the police chief revealed the car was actually driving away from officers.

Police officers repeatedly see Black people as a threat for simply being Black and it has to stop. The officer who shot and killed Jordan is still employed, on paid administrative leave, and Balch Springs PD is protecting the officers' identity and keeping it secret. The family of Jordan Edwards is demanding that the officer be fired AND criminally charged. Will you join their call for justice and sign the petition?

Below is the letter we will send to Balch Springs Police Department and the Dallas County District Attorney on your behalf:

The officer who shot and killed Jordan Edwards must be fired immediately and charged, administrative leave is not enough. This was a clear crime. Each of your departments holds an important responsibility of ensuring that the officers are fully and thoroughly investigated for their actions. Jordan Edwards was just a teenager with his friends, leaving a party when police fired shots at the car Jordan was in, killing him. This should not have happened. Now the family is mourning the death of their son, brother, and friend. The family deserves justice now.

Black communities continue to be under severe threat and target by state violence. Police brutality remains one of the most the painful experiences that create harm and trauma against our communities. Your department must act with full integrity, transparency and hold the officers involved accountable.