Bannon is Out! Who's Next? | ColorOfChange.org 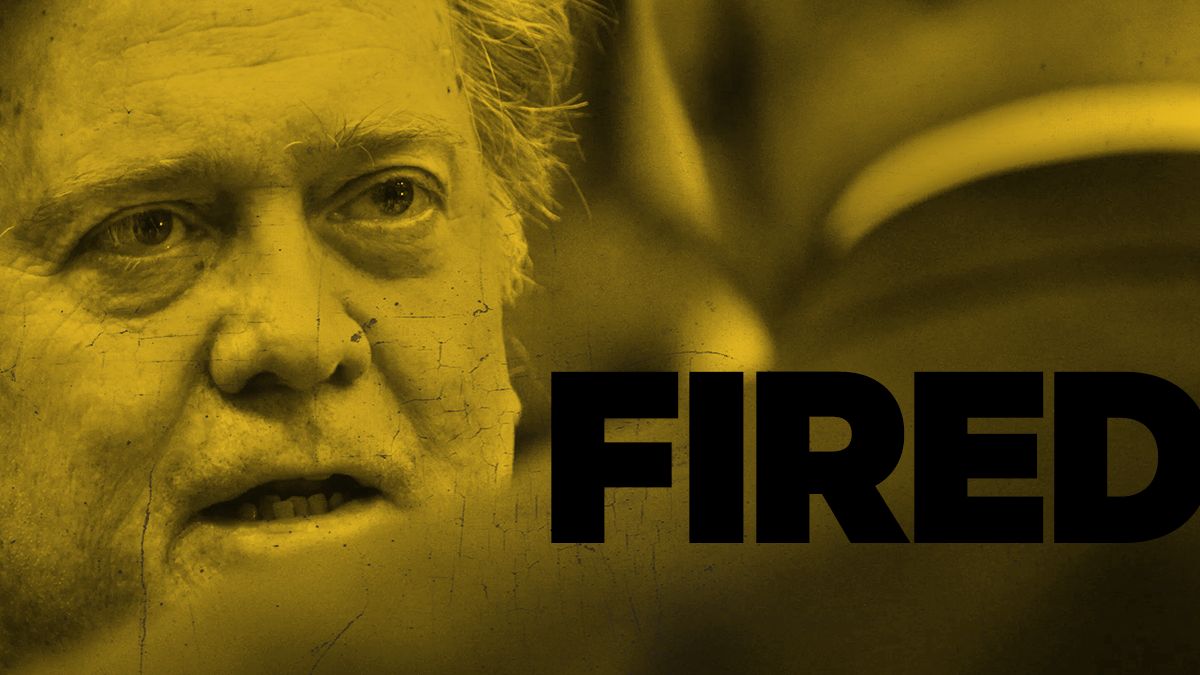 White House Chief Strategist Steve Bannon was just removed from his position following inflammatory comments in the wake of rising white supremacist activity. But Bannon has not been the only one widening the pathway for white supremacist thought and practice to be mainstreamed in the White House as one of Trump's top advisors.

For starters, Stephen Miller and Sebastian Gorka have to go.

The team of white supremacists has been using its power to impact the trajectory of The White House and our country. Following Trump's disastrous comments blaming both side for violence in Charlottesville, Bannon was quoted saying it was a 'defining moment' for Trump:

“The Democrats,” he said, “the longer they talk about identity politics, I got ’em. I want them to talk about racism every day. If the left is focused on race and identity, and we go with economic nationalism, we can crush the Democrats." 1

Their strategy is to play with the real lives of real people - us and our families - like it’s a game. It's time for Congress to choose sides and demand the firing of ALL white supremacists in the White House. This is not the time to protect and champion neo-klan members.

White House Chief Strategist Steve Bannon was just removed from his position in the White House but that is just the tip of the iceberg. Send a clear message that white supremacy is wrong. Please show leadership at this critical time in our history. Demand Stephen Miller and Sebastian Gorka be fired and refuse to work with a White House that harbors white supremacists.