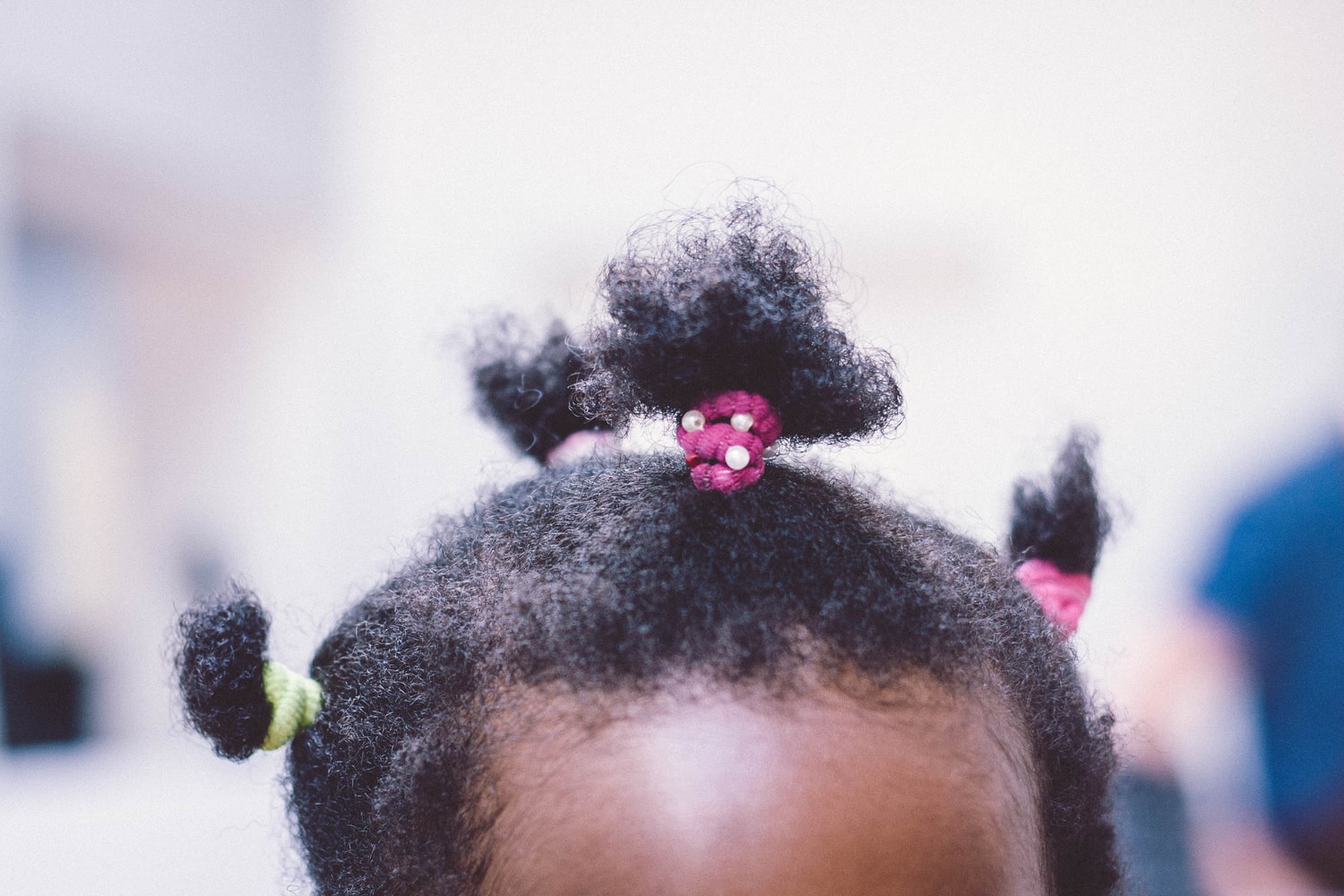 Only Black people in this country are shamed and punished for wearing hairstyles consistent with our natural hair and it's just wrong. Right now—in 2019—it is completely legal to discriminate against Black people for wearing natural hair in all but two states. We at Color Of Change know that the only way to truly end these unjust and racist practices is for a nationwide precedent to be set. That’s why Color Of Change partnered with the CROWN Coalition to fight hair discrimination against Black folks across the country! We won in California and New York. Now we are fighting for federal protections to end hair discrimination nationwide and pushing the NCAA to make an anti hair discrimination policy!

Every day, Black folks are being robbed of employment opportunities, education and our dignity because employers and institutions can code their racism in dress code policies and concepts like ‘professionalism’ that were designed to keep us out.

Black kids like 6 year old Clinton Stanley Jr. and 11 year old Faith are being kicked out of school and shamed by their teachers for having locks and box braids. Black youth like 17 year old Kerion Washington and Black women like Chastity Jones are being denied job opportunities because they have dreadlocks. Across America, Black people are policed, humiliated and even sent home because employers and peers want to control our expression with invisible codes designed to make us tone down who we are and where we come from.

And it's not just in education, these policies are targeting Black athletes too. Tyler Williams was dismissed from an NCAA team for having dreadlocks and is still fighting for justice. We will fight with him.