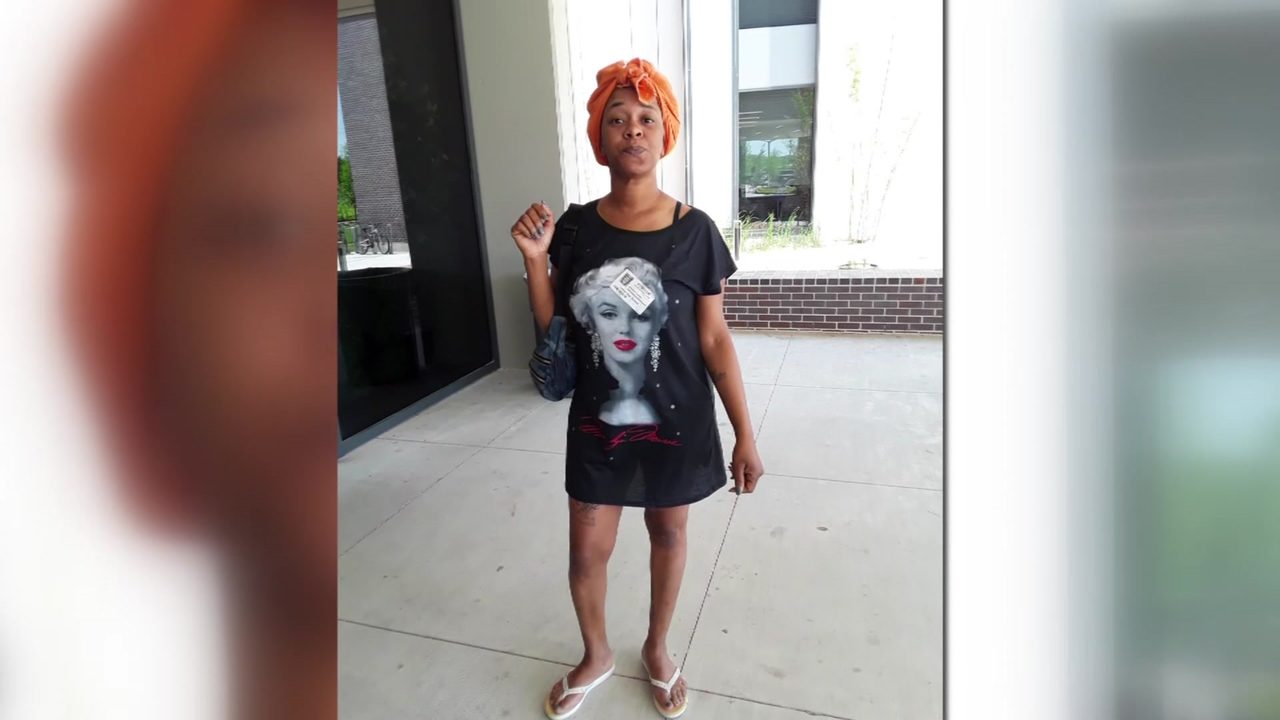 When Joselyn Lewis arrived at James Madison High School in Houston, Texas, to enroll her child, she was confronted by school officials who called the police on her for wearing a headscarf. She learned that the school dress code applies not only to students attending James Madison High School, but also to parents. The next day, the school’s principal sent a letter to parents stating they would be turned away if they did not adhere to the dress code, which includes bans on hair rollers, silk bonnets, leggings, and a number of other clothing items.

After sending the letter, another parent, Rosemary Young, rushed to the school after her son broke his arm, only for school officials to confront her for wearing a satin cap. No parent, let alone one rushing to check on their injured child, should be shamed for how they dress.

This kind of policy is not unique. Earlier this year, Tennessee State Representative Antonio Parkinson introduced legislation that would require a code of conduct and dress code for parents at all school districts in the state. Back in August, a first grade boy was denied attending his first day of school in Florida because his dreadlocks violated the school’s dress code. At a school in Virginia, a young Black girl was barred from playing in basketball games because of the way her hair was braided. And at another school in Texas, a junior high student was forced to fill in his shaved hairstyle with black marker because it violated the district’s dress code. Policies like this set a standard across the country that it’s okay to demean and devalue people based on their appearance.

We must tell the Houston Independent School District to retract their discriminatory dress code, and fire the principal who created it, so that both parents and students can focus on receiving the education they need to thrive.

To the Houston Independent School District:

Principal Brown and James Madison High School have created a dress code that discriminates against Black people by banning silk bonnets, hair rollers, leggings, and other clothing items that are most likely to be worn by Black people. This is an outrageous policy; Black people should never be shamed for their appearance, no matter what they choose to wear or how they style their hair. This dress code creates a classist environment at Madison High School, and it creates an arbitrary standard of respectability that singles out Black people for their clothing choice and appearance.

Policies like this set a standard across the country that it’s okay to demean and devalue people based on their appearance. This policy must immediately be put to a stop.