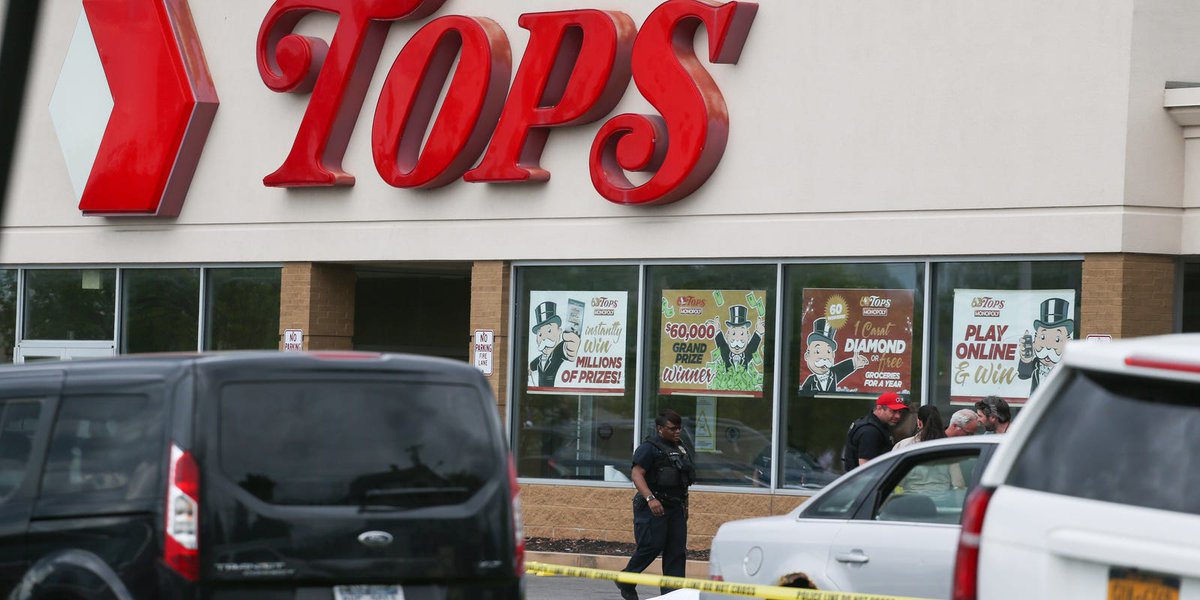 Cable companies like AT&T, Comcast, and Verizon, must take responsibility for amplifying the white nationalist conspiracy theory that inspired the murder of 10 Black people by a white supremacist in Buffalo, NY.

Last April, Carlson doubled down on his support of the white nationalist “great replacement” conspiracy theory, resulting in white nationalists across the country expressing glee at what they saw as a mass radicalization for their hateful ideas. As a result, dozens and dozens of advertisers boycotted Fox News, but it has barely hurt their bottom line. Why? Advertising is no longer Fox New's most important source of revenue, unlike most other new networks. Thanks to exorbitant cable subscriber fees paid by AT&T, Comcast, and Verizon, Fox News has insulated itself for advertiser pressure. AT&T, Comcast, and Verizon, are currently paying Fox News two to five times what they pay networks like CNN and MSNBC, which means the cable companies are paying extra to broadcast white nationalist propaganda into millions of homes.

Unless the cable companies take action, Carlson and Fox News will continue to not just have a platform, but a means of profiting off of spreading the type of white nationalist views the result in real violence against our communities. The white supremacist mass murder that happened in Buffalo is on the hands of cable companies like AT&T, Comcast, and Verizon who continue to carry this hateful content. Join us in demanding they immediately drop Fox News from their cable packages.

Below is the petition we will send to AT&T, Comcast, Verizon and other carriers.

This weekend, in Buffalo, NY, a white supremacist cited this hateful conspiracy theory in his manifesto right before murdering 10 Black people in a supermarket. There is a direct line between the greater mainstream access of white nationalist propaganda spread by Fox News and this act of racist violence.

For too long, your company has provide a platform and profit for this violent, eliminationist rhetoric that has become real world violence. This isn't about freedom of speech, it's about what folks are willing to profit from and amplify. We are calling on your company to immediately terminate your carrier contract with Fox News.