Rudy Giuliani Should Be Disbarred

Rudy Giuliani Should Be Disbarred 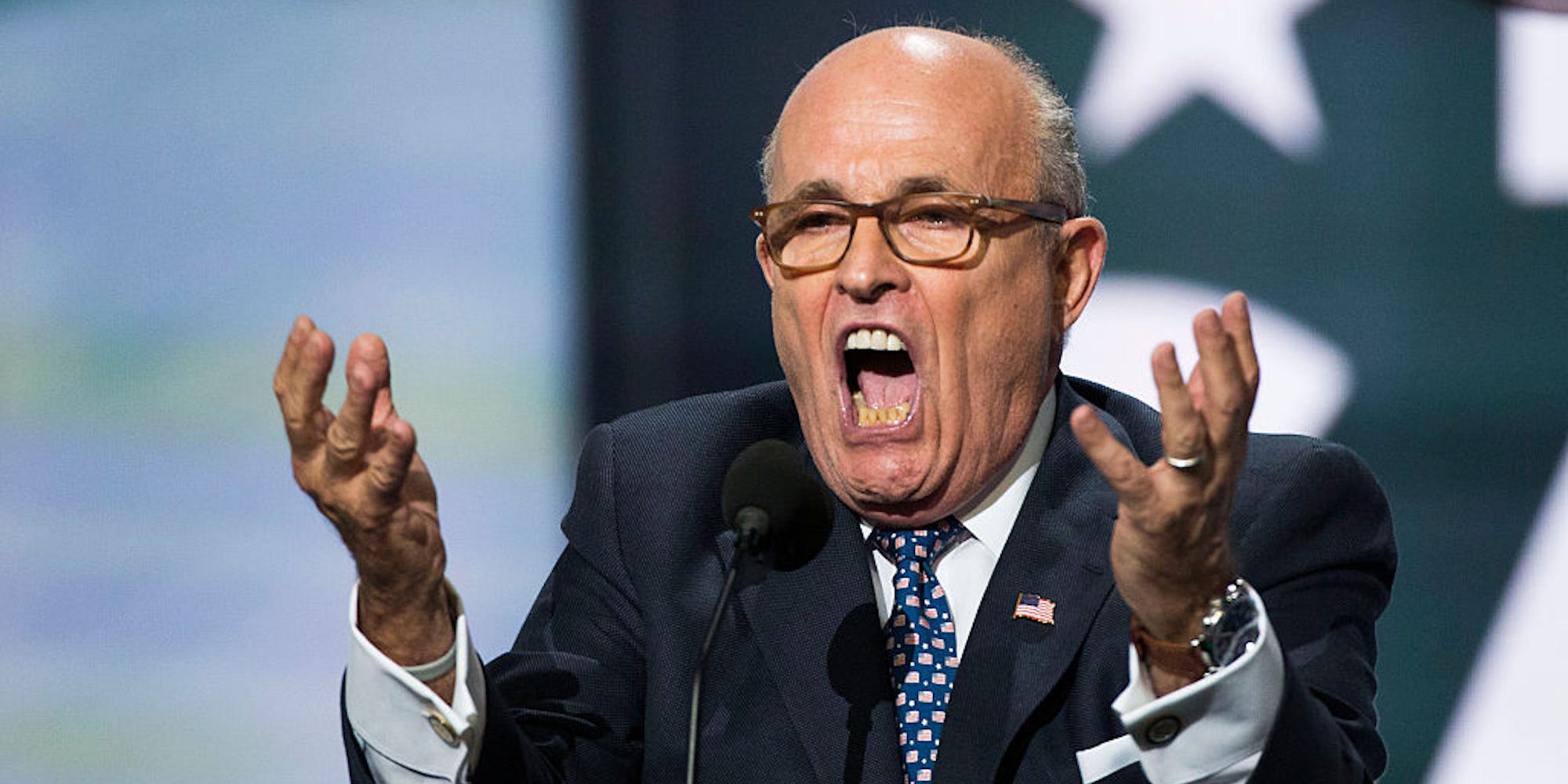 It’s time for the New York Bar Association to disbar Rudy Giuliani. Giuliani made a name for himself by authoring explicit anti-Black policies such as “broken windows,” so it’s no surprise he was one of Trump’s first surrogates.  As mayor of New York, he fostered an environment of terror for Black people by allowing open policing and permitting worst-case scenarios as with Amadou Diallo and Patrick Dorismond. At the height of Black Lives Matter, he stated Black people “need to respect the police” and called our children dangerous. And now he’s directly complicit in election tampering and undermining foreign policy.

Rudy Giuliani simply wants Trump to remain President so he can continue his reign of hurting Black communities. Having advised Trump as president, a private individual, and a government actor he has mingled his role and should lose his license to practice law.  In his repeated media appearances, he blatantly lied, misled, and disparaged Congressional or legal investigations. Rudy Giuliani in his representation of the Trump administration is a walking violation of the professional rule of conduct and has failed his fitness as a lawyer.

Grounds for disciplinary action have been laid and should lead to disbarment. Join us in support the disbarment of Rudy Giuliani.

This is the message we'll send to the New York Bar Association:

The New York State Bar Association has a duty to remove and invalidate any person holding a license to practice law who do not uphold the values, principles, and integrity of justice and fitness of character. It is time Rudy Giuliani is no longer advising Trump in either a personal or state capacity. We call on you to make the right decision and show real leadership by disbarring Rudy Giuliani immediately. Black communities continue to be attacked, profiled, and criminalized under by Giuliani as he has supported, advised, and enabled misuse of power long enough.