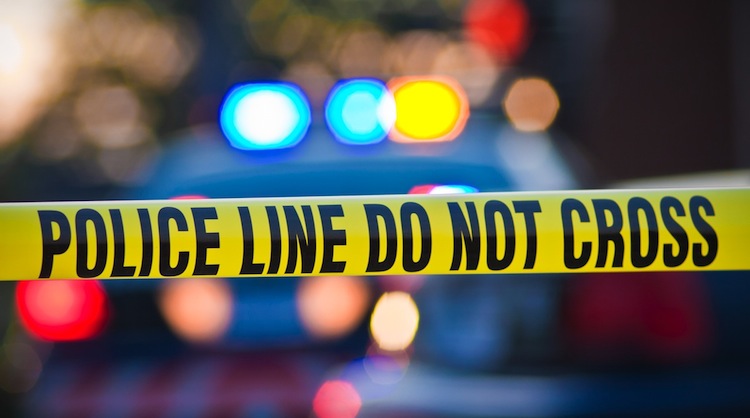 After 25 years on the air, COPS could finally be pushed out of primetime. FOX executives will be meeting shortly to decide whether to renew the controversial show. With its history of dehumanizing and racially inflammatory portrayals of people of color, COPS paints a damaging and distorted portrait of crime and the criminal justice system. Please urge FOX and COPS' advertisers to make season 25 the show's last in primetime.

Here's the letter we'll send to corporate advertisers of COPS and FOX executives like Gaude Lydia Paez, VP of Corporate Communications, Nicole Bernard, Senior VP for FOX Audience Strategy, and Tony Tompson, Manager of Current Programming at FOX Broadcasting (you can add a personal comment using the box in the form):

For years, media corporations like FOX, the producers of COPS and corporate advertisers have built a profit model around the fiction of so-called “reality” television. Although marketed as unbiased, COPS actually offers a highly filtered version of crime and the criminal justice system — a “reality” where the police are always competent, crime-solving heroes and where the bad boys always get caught.

When COPS launched in 1989, it quickly came under criticism for its intentional focus on Black, Latino and low income neighborhoods and its highly selective portrayal of race. Content analysis performed in the mid-nineties revealed that “reality” crime programs like COPS tend to over-represent whites as police officers and under-represent Blacks and Latinos as authority figures, while also under-representing whites and over-representing people of color as criminals.

Research shows that these images linger in the subconscious of viewers, creating “unconscious attitudes” and “implicit biases” about both race and class, influencing public support for more punitive approaches to problems. Against the real-world backdrop of an American culture that views young men like Trayvon Martin and Jordan Russell Davis with suspicion — and places like New York where in 2011 there were more than 700,000 incidents of "stop and frisk" targeting Black and Latino males — the stakes couldn't be higher for our families and communities.

Twenty-five years in primetime is enough. I urge your company to take this opportunity to reconsider your continued support of this dangerous show.