Daniel Cameron failed. Demand he recuses himself and assign a special prosecutor. | ColorOfChange.org 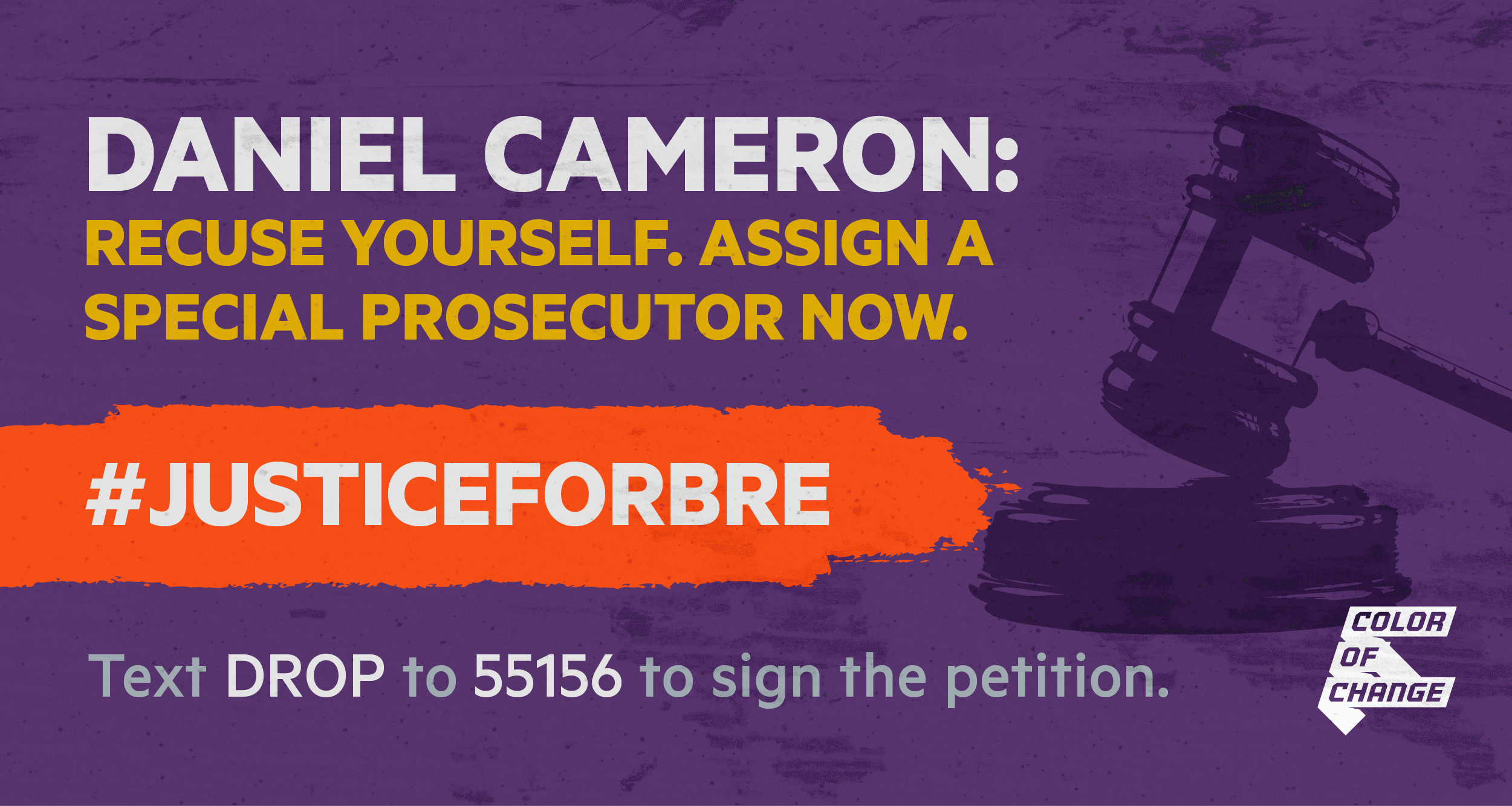