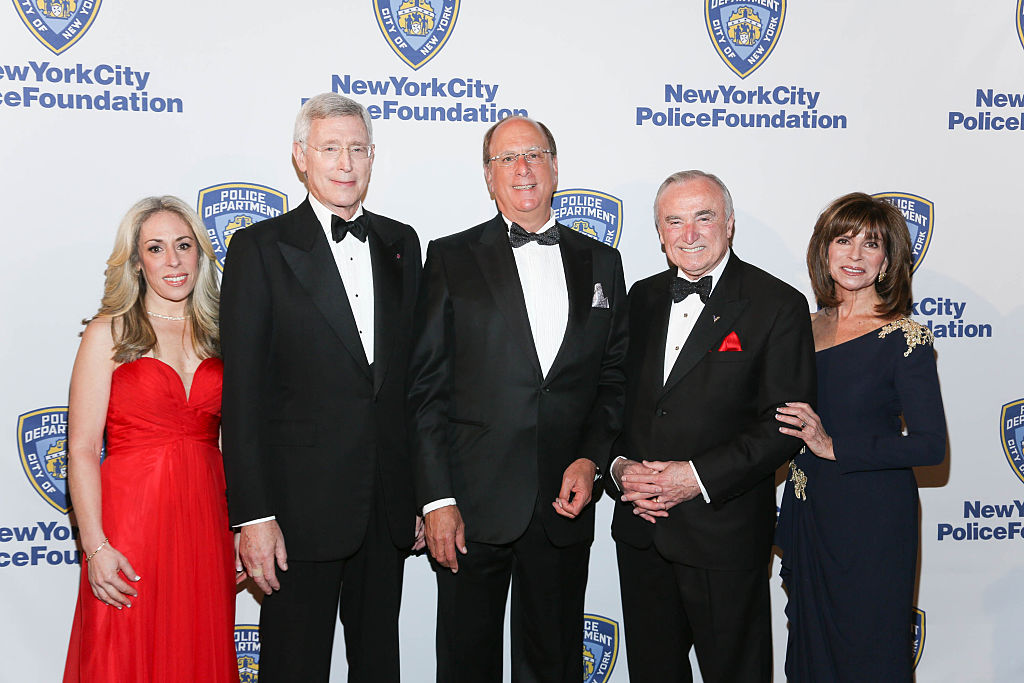 BlackRock is one the world’s largest financial institutions and its President, Larry Fink released a statement this weekend expressing sadness for the murder of George Floyd while claiming to be “committed to racial equity.” The problem? Larry Fink is a longtime donor and supporter of the New York City Police Foundation: a group that donates millions of dollars to NYPD each year--buying them surveillance technology, horses, and bomb-detonating robots. The same NYPD that has been driving trucks straight into crowds of peaceful protesters gathering to protest the murder of George Floyd.

At this moment in our nation’s history, there are no sidelines--Fink’s donation to the National Police Foundation isn’t an arbitrary gesture, he is effectively supporting and advancing the deep harm that Black communities face. We, the people, say no to corporations and CEOs who say Black lives matter in one breath while supporting our destruction in another.