Nike: It's time to move #BeyondTheStatement

Nike: It's time to move #BeyondTheStatement 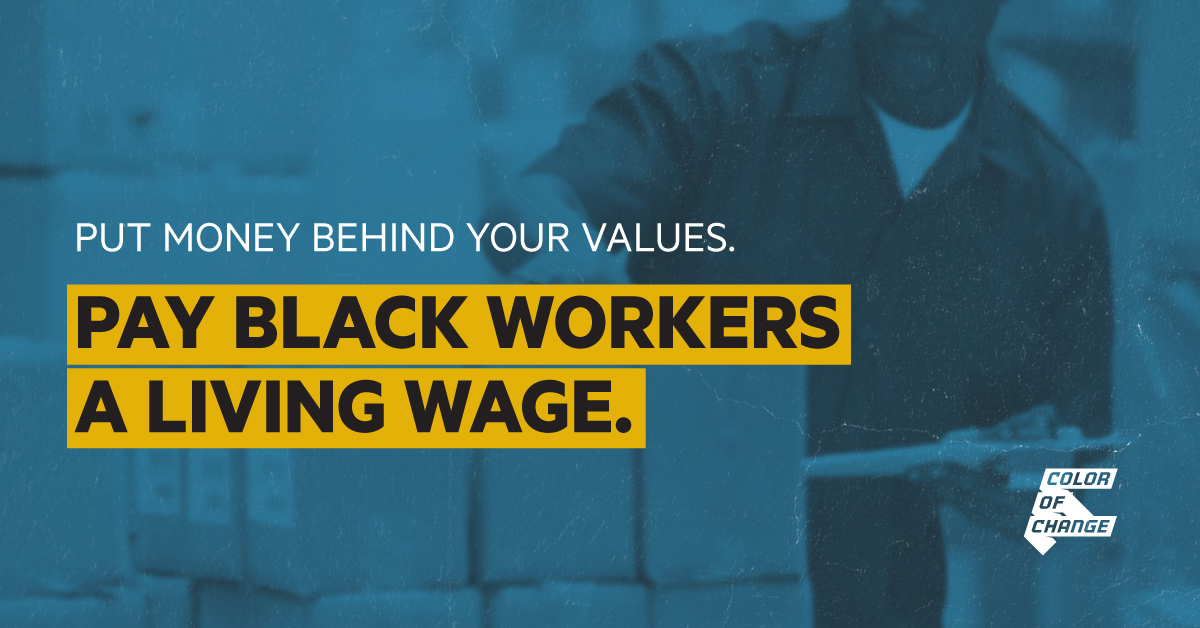 Nike. One of the many corporations who’ve released poignant statements about how much they value Black people during mass protests but still don’t pay all of their employees, who are disproportionately Black, a living wage. It’s not enough. Any company whose released a statement championing equity and decrying racism needs to take a good look at how injustice plays out in their own structures. Nobody should work 40 hours a week at a multimillion dollar company and struggle to pay their rent and put food on the table.  Lip service is not enough--it’s time for companies to put their money where their mouth is. Pay workers a living wage.

Below is the petition we will send to Nike on your behalf.

To Whom It May Concern:
The uprisings over the past few week are about the murders of George Floyd, Breonna Taylor, and countless others--and they’re also about the injustices Black people face everyday when we clock into our jobs, go to the doctor’s office, or apply for a home loan. While a vocal affirmation that Black lives matter is important, what is more important is how your companies treat the Black people within them everyday. As industry titans with multimillion dollar companies, it's time to put power behind your stated values. Pay you workers a living wage.