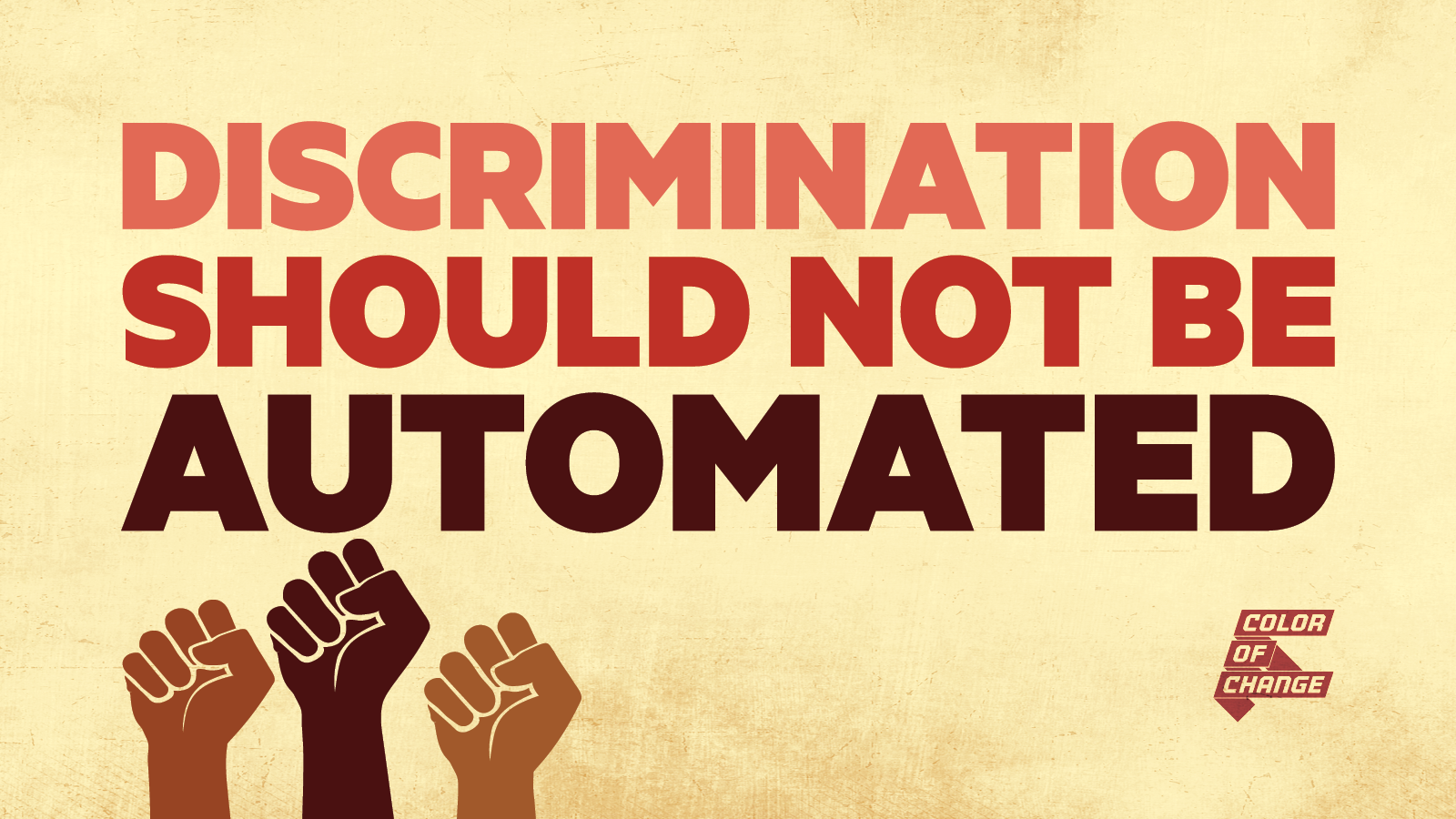 Discrimination should not exist, let alone be automated. Algorithms—computer systems that solve problems or complete tasks—often replicate discriminatory decisions and preferences that humans make offline. Algorithms used to decide whether to grant an applicant a mortgage may increase a Black applicant's chance of being denied or given a higher rate. Similarly, algorithmic bias may give people who live in predominantly Black neighborhoods higher car insurance rates, exclude women from seeing certain employment ads, or deprioritize Black patients for care. It’s illegal for lenders and other decision makers to discriminate based on race, therefore the use of discriminatory algorithms by these folks must also be outlawed.

The Algorithmic Accountability Act will protect us from algorithmic discrimination in important life decisions, such as securing housing, education, employment, or obtaining credit. The bill will require assessments that will help protect Black people from automated discrimination, target decisions made in the context of housing, healthcare, education, employment, credit, and insurance, and give the Federal Trade Commission (FTC) the authority and staff necessary to require these assessments.

We urge Congress to pass the Algorithmic Accountability Act.

Algorithms are automated systems that solve puzzles and perform functions. However, these algorithms are far from neutral and can replicate the bias we see in human decision making. For example, algorithms using housing data will repeat discriminatory patterns resulting from redlining policies. We need regulations to prevent algorithms from bringing long outlawed discrimination into the future.

The Algorithmic Accountability Act will protect us from algorithmic discrimination in important life decisions, such as securing housing, education, employment, or obtaining credit. We call on Congress to advance this bill to markup and to pass it into law. The dangers of the tech industry evolve everyday, and we need robust defenses as soon as possible.