Tell the Academy to restore the International Feature Film nomination for "Lionheart" | ColorOfChange.org 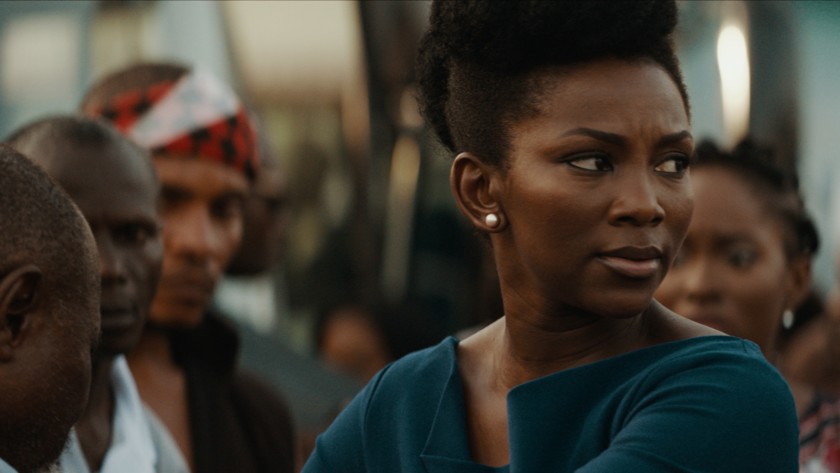 Nigerian film “Lionheart” was nominated for the Best International Feature Oscar. Immediately after this major milestone, the Academy of Motion Picture Arts and Sciences disqualified the film from the category because the film has “too much dialogue in English.” This decision is unfounded. The Academy is using this reasoning as a way to continue to keep Black stories out of Hollywood spaces.

As with many aspects of Hollywood industry, the Academy’s decision to eliminate “Lionheart” from the International Feature Film category demonstrates a clear failure to understand Black and African history. Amidst the 500+ languages spoken in Nigeria, English is the country’s official language. This is the result of a long history of colonialism between European countries and Nigeria. It is unreasonable that the Academy would then use the film’s English dialogue — the nation’s official language — as a reason to eliminate it from an Oscars category that the film deserves.

This isn’t the first time the Academy has eliminated a film from the International Feature Film category for having “too much English.” In 2015, the Afghan film “Utopia” was also eliminated from the category for the exact same reason. It’s clear that the Academy has a history of gatekeeping, restricting Black films and films that tell the stories of people of color from esteemed Hollywood spaces. But it is time for this to end. Black stories and the stories of people of color deserve to be considered for the same nominations, awards, and prestige as films that tell the stories of white people. That is why the Academy must restore the International Feature Film nomination for "Lionheart," and create clear, consistent rules for the category moving forward.

Below is the letter we will send to The Academy of Motion Picture Arts and Sciences:

Dear members of the Academy:

You disqualified the Nigerian film "Lionheart" from your International Feature Film Oscars category. We are extremely disappointed by this decision, which feels like an excuse to exclude this film.

Hollywood, and the Academy specifically, have a history of restricting Black films and the films created by people of color from their spaces. This isn't the first time the Academy has disqualified a film for using too much English dialogue; the 2015 Afghan film was eliminated for the same reason. These decisions make it clear that the Academy is not prioritizing making the film industry inclusive. We ask that you re-nominate "Lionheart" in the International Feature Film Oscars category, and take action to create clear, consistent rules for this category moving forward.