Thank the Super Bowl champs standing up to Trump | ColorOfChange.org 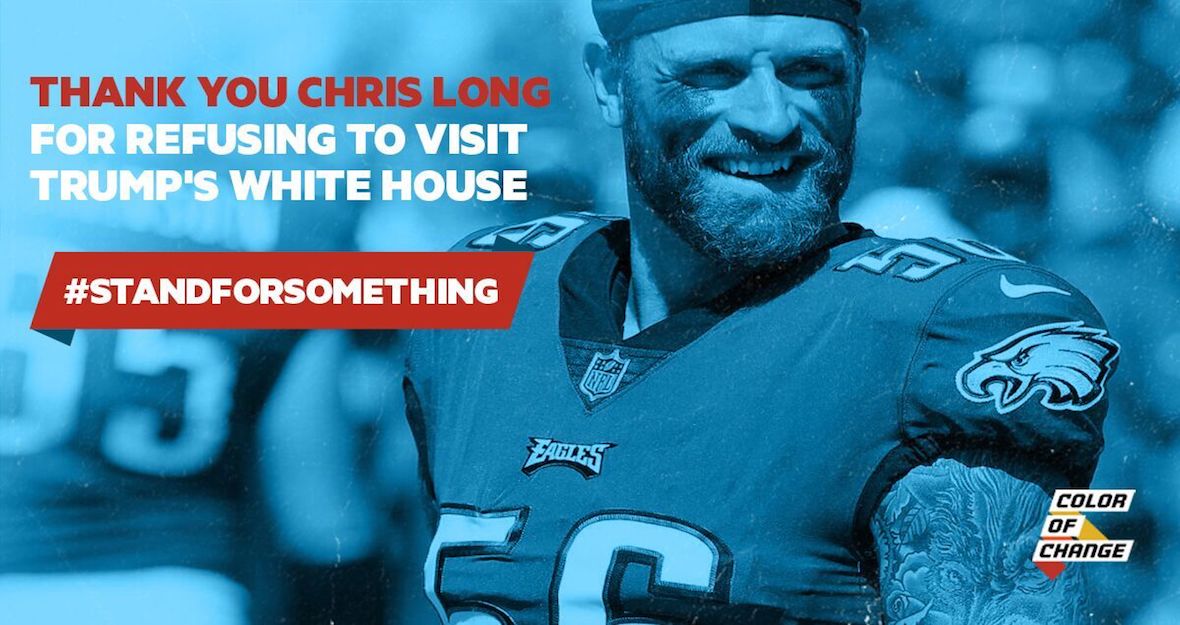