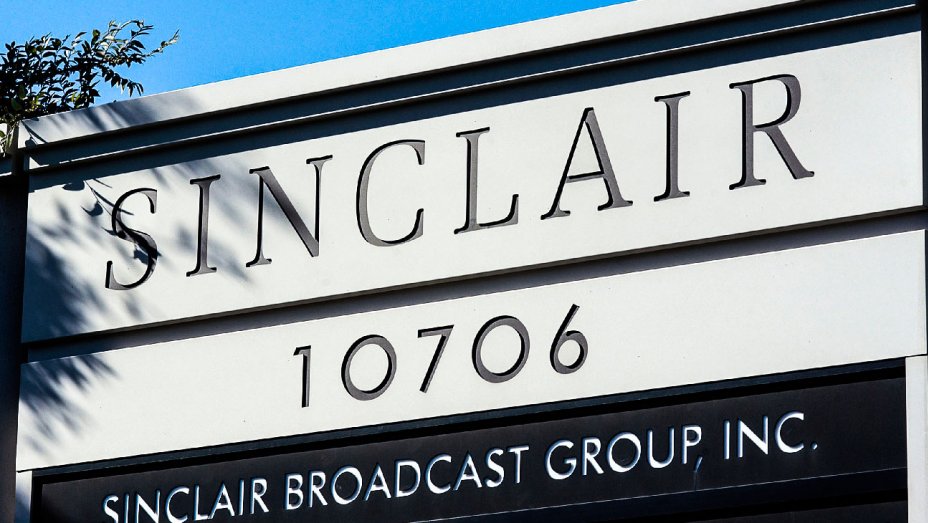 Sinclair Broadcast Group is a right-wing corporation that owns around 200 TV stations that reach 40% of U.S. households and takes their talking points directly from the Trump administration. With their uncritical parroting of half-truths, misinformation, and outright lies, Sinclair furthers the white supremacists rhetoric of the current administration and creates toxic media narratives that are destructive to Black communities.

Sinclair Broadcast Group has often been compared to Fox News, but Sinclair is much more dangerous. Unlike Fox News, where some people know the content is biased, Sinclair is forcing trusted local anchors to parrot Fox-type content that undermines trust in the rest of the media and promotes damaging stereotypes. And with 3 out of 4 U.S. adults regularly consuming local news, millions of people are unknowingly peppered with pro-Trump propaganda. But, just like Fox News, Sinclair Broadcast is vulnerable to pressure from their core advertisers. As we’ve done so many times in the past - like with Glenn Beck and Bill O’Reilly - we can hold advertisers accountable for funding Sinclair’s pro-Trump propaganda.

Sinclair Broadcast Group is a mouthpiece for the Trump administration. With their parroting of Trump talking points and "must run" segments featuring former Trump administration officials providing uncritical praise of the current president, Sinclair is operating as a state-run propaganda machine.

The recent mashup video showing news anchors form Sinclair outlets across the country reciting the same script is a cause for extreme concern. Sinclair takes away the autonomy of newscaster to report local news stories as they see fit and replaces it with corporate, right-wing talking points. With their current media reach, 40% of U.S. homes are exposed to biased, one-sided media coverage from Sinclair. If their acquisition of Tribune Media Group is approved, the number of U.S. households exposed to the misinformation pushed by Sinclair Broadcast Group goes up to 72%.

We're calling on all of Sinclair's local advertisers to stop enabling the spread of misinformation and pro-Trump propaganda.