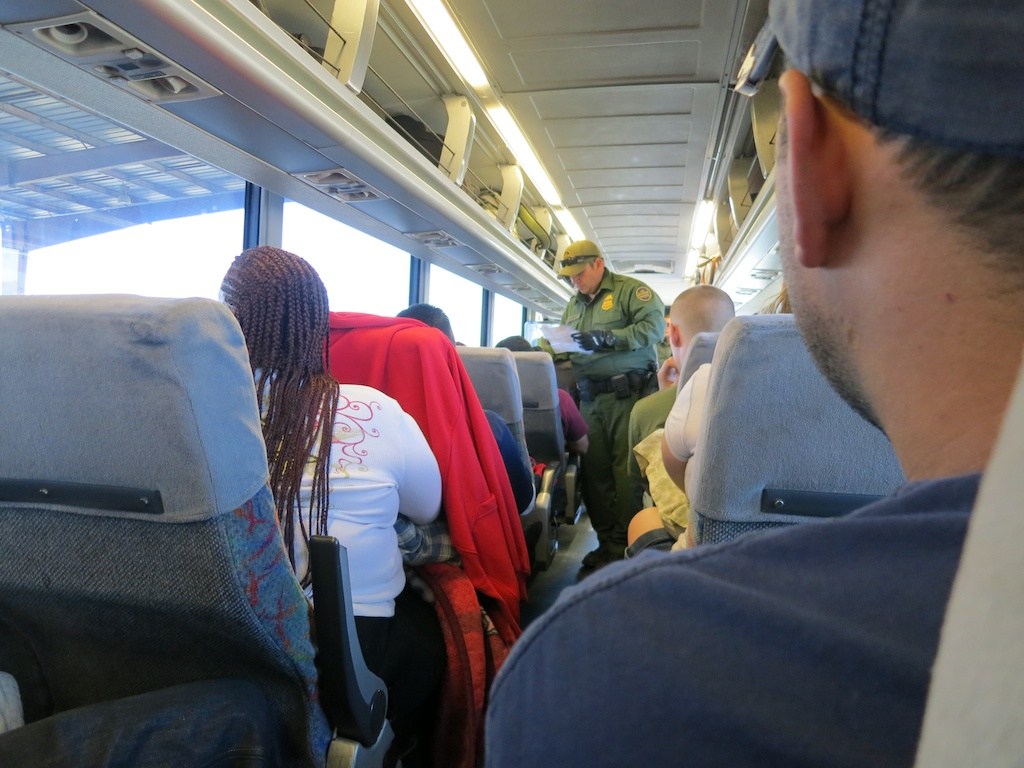 In a move that evokes memories of Arizona’s “show-me-your-papers” law, U.S. Customs and Border Patrol agents are boarding buses and questioning passengers about their immigration and citizenship status. If a person is unable to provide documentation on the spot, they are removed from the bus and detained. By allowing CBP to conduct warrantless searches on their buses, Greyhound is aiding in Trump’s deportation machine that’s tearing apart families and wrecking communities.

Border patrol agents are indiscriminately boarding buses and racially profiling passengers about their citizenship status without a warrant, a violation of their 4th amendment rights, according to the ACLU. Greyhound has the ability to stop this, but has refused to do so. Greyhound needs to implement policies to prohibit Border Patrol agents from boarding their buses without a warrant or unless they're at a border crossing.

From Florida to Vermont, we have seen videos and read stories of agents targeting people at bus stops for speaking with an accent or wearing shoes that "look suspicious". Over 3 million Americans don't have a government-issued ID and risk arrest and detention each time they ride a Greyhound bus. People shouldn't have to travel in fear. This is 2018, not 1818. We shouldn't have to carry "passes" or "freedom papers" on us as we move from one location to the next.

Sign onto our letter demanding Greyhound stop allowing these illegal searches on their buses.

Allowing U.S. Customs and Border Patrol agents to board your buses and conduct warrantless searches is not only immoral, but a violation of your passengers constitutional rights. Data has shown that CBP targets Black and Latinx passengers for arrest and detention and has in many cases, detained citizens and legal residents. 10 state chapters of the American Civil Liberties Union have reached out to you and informed you of your legal rights to refuse boarding to CBP agents, and you have refused to invoke those rights.

We are demanding that, on behalf of your passengers, you adopt policies to deny boarding to CBP agents without warrants and to end these illegal searches.