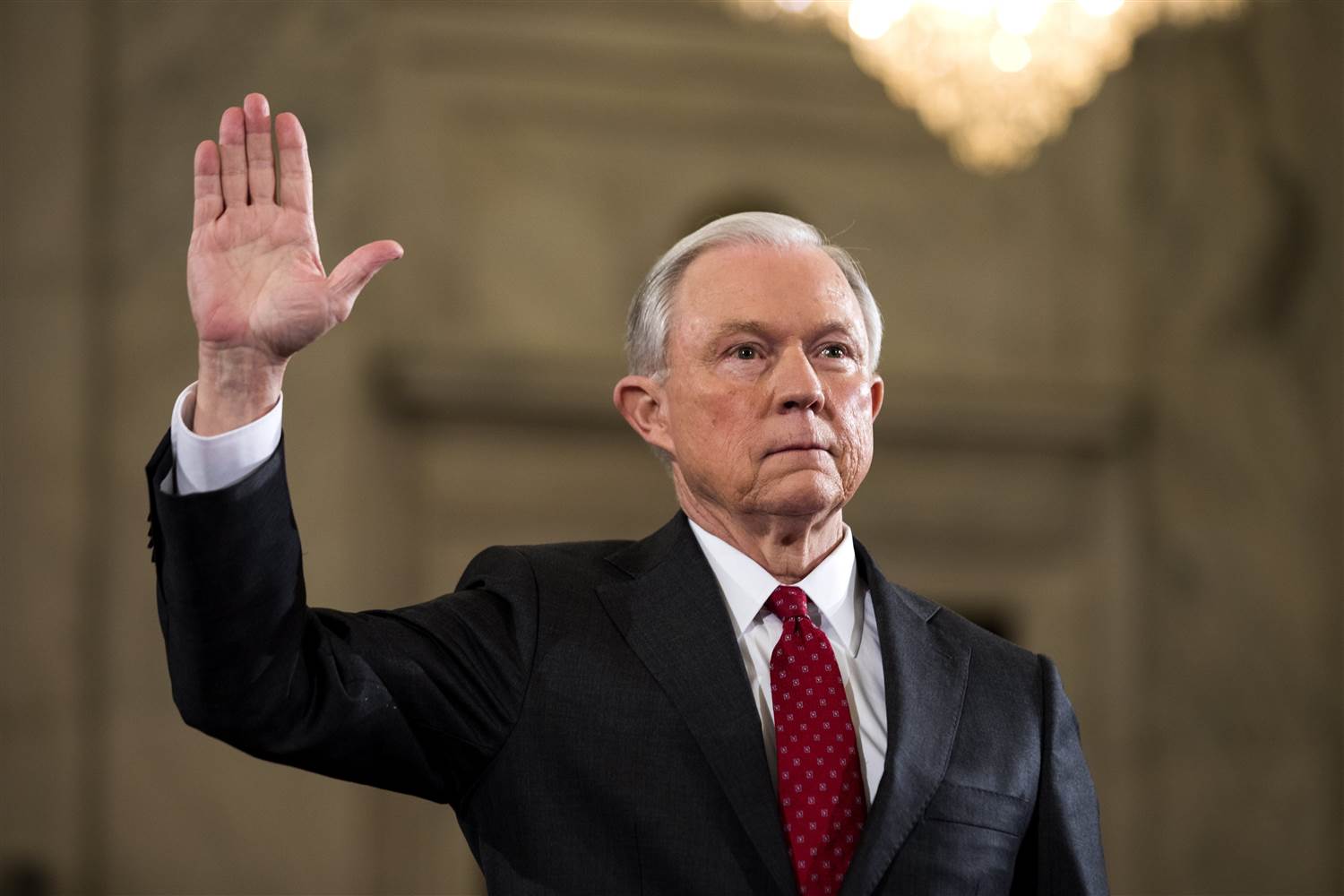 Due to his potentially illegal interference with the FBI probe, Sessions was called to testify before the Senate Intel Committee. But instead of ensuring he could attend the budget hearings, Sessions is sending Deputy Attorney General Rod Rosenstein to go before the House & Senate Appropriations Committees now.

These hearings should have been the moment when Sessions should have had to defend his disastrous and out-of-step budget proposal that would wipe out civil rights protections and double down on the war on drugs and over-incarceration. But his unsettled role in the Russia scandal has him ducking any public questioning. Although Sessions isn't testifying, we still need to make sure Congress is holding the administration to its corrupt ties to the private prison industry and attempts to target Black communities. Will you make a call to the House & Senate Appropriations Committees demanding they hold Rosenstein to the fire and ask him directly about the administration’s corrupt attempts to target Black communities?

Provide your number below to the right and you will be connected to a representative's office.  After you complete the call, be sure to follow step 2 and tell us how it went!